What Is the State Small Business Credit Initiative and How Can You Apply? 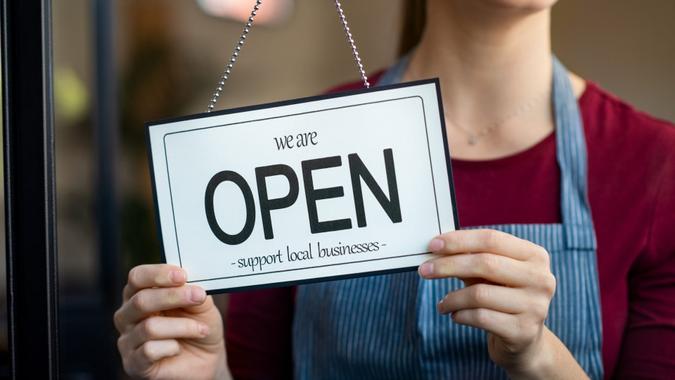 Small businesses in need of capital will get a leg up from the expanded State Small Business Credit Initiative (SSBCI), a Treasury Department program that received $10 billion in funding from last year’s American Rescue Act.

See: How Are Big Businesses Reporting Record Profits When Inflation Is So High?
Find: What is Web3 and How Will It Change the Internet?

The $10 billion outlay represents a significant increase from the $1.4 billion the program initially offered in 2010, the Small Business Trends site reported.

The money will go to states, the District of Columbia, territories and Tribal governments. The aim is to expand access to capital for small businesses emerging from the COVID-19 pandemic, enhance opportunity and entrepreneurship, and create high-quality jobs, according to the Treasury Department.

The majority of funding ($6.5 billion) will go to the states, with awards based on factors such as unemployment rates and the percentage of businesses with fewer than 10 employees. Another $1.5 billion will go toward businesses owned and controlled by socially and economically disadvantaged individuals. The rest will be split between technical assistance programs, Tribal governments and governments that demonstrate strong support for disadvantaged business owners.

Employment Trends: Wage Hikes at These Jobs Are Outpacing Inflation, But There Aren’t Many

The SSBCI is still in the process of accepting applications from government bodies, according to a Treasury Department fact sheet. The next important date is March 11, 2022, when applications are due for municipalities located in states that did not submit a complete application for SSBCI capital funding.

Money from the program should benefit both small businesses and lenders. Business owners will have access to loans they might not get otherwise, Small Business Trends noted, while lenders get the backing of the federal government, reducing their risk and allowing them to approve loans they would ordinarily decline.

Businesses and lenders will have to go through an approval process to take part in the SSBCI. Eligibility requirements vary by state, territory, Tribal government and municipality, so check with the appropriate agency in your jurisdiction to learn more. Once approved, here are some of the ways small businesses can use the funds:

For more information on the SSBCI and how to apply, visit the Treasury Department website.