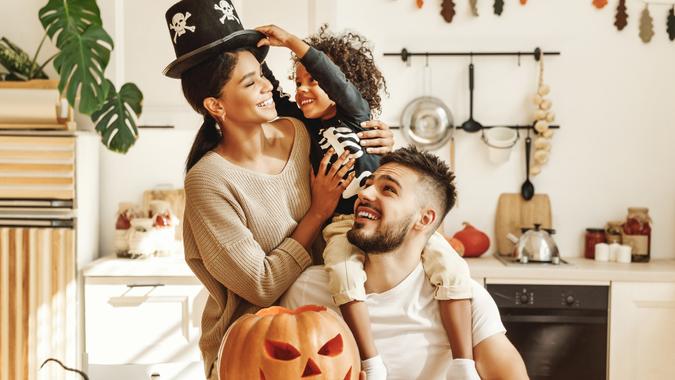 Separate studies done by the University of Michigan and the University of Columbia independently show that the advance monthly payments of this year’s Child Tax Credit have reduced childhood poverty by about 30%.

Another major achievement, food insecurity, has also significantly decreased among recipient populations as a result of the child tax credit payments.

What has not been so clear, until now, was the effect these monthly payments were having on employment figures. It was widely argued that monthly payments would disincentivize recipients to re-enter the workforce so the advance portion would negatively affect employment numbers. A new study from Columbia University shows an analysis of real-world data that does not support such claims.

What they found were results that were “not consistent with claims that the expanded CTC has negative employment effects that meaningfully offset its observed reductions in poverty and hardship.”

The researchers stated that they did find very small, statistically insignificant and inconsistently signed impacts of the CTC on employment in the prior week and on being active in the labor force. These findings were not enough to conclude that CTC payments had any negative effect on employment figures.

What these findings did show was that the data is “consistent with other real-world results showing declines in poverty and food insufficiency in families with children as a result of the CTC expansion.”

The fourth advance payment of the CTC is expected to hit bank accounts this Fri., Oct. 15. This study has analyzed preliminary information from the first three payments and has presented the data as it was given. The next installment will provide further information, against a backdrop of historically tight labor markets and labor conflicts coupled with rising inflation and Delta variant fears.