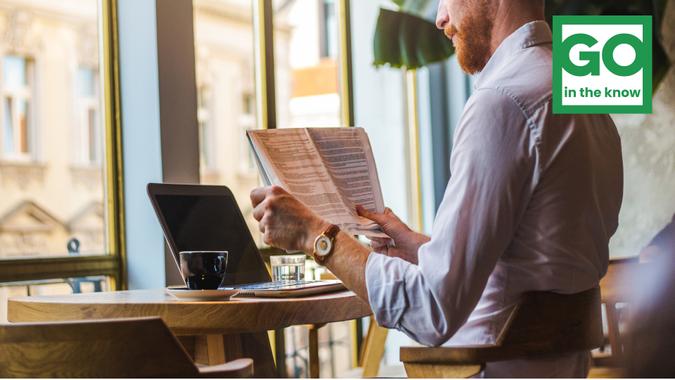 Today is National Mac and Cheese Day, but before you partake in the king of comfort food, take a moment to catch up on today’s top financial stories.

Social Security beneficiaries could see their 2023 cost-of-living adjustment hit double digits for the first time in more than four decades as inflation in the United States continues to spiral ever higher despite government efforts to rein it in.

Netflix announced it chose Microsoft to help with the company’s first ad-supported subscription offering, saying it endorsed Microsoft‘s approach to privacy, “which is built on protecting customers’ information.”

Bill Gates, one of the richest men on the planet, said he is giving $20 billion to the Bill & Melinda Gates Foundation this month, which he says is part of his plan to move off the list of the world’s richest people.

Bonus: The 10 Least (and Most) Expensive States To Live as Costs Rise

A new survey finds that not all states fare the same when it comes to navigating inflation, and analyzes those where your dollar goes further — or does not go far at all.