Considered one of the most prominent and powerful women in the world, Oprah Winfrey worked her way to the top from very modest beginnings. Even though the media mogul is one of the richest women in history, she is never one to forget where she came from — and she certainly isn’t shy about sharing some of her monetary success with those less fortunate than her.

Winfrey is widely regarded as a girl boss extraordinaire and female icon, so it isn’t shocking that she made a huge contribution to the Time’s Up campaign. She reportedly donated a cool $100,000 to the movement which aims to directly target workplace sexual harassment and injustice, according to CNBC.

N Street Village is a nonprofit based in our nation’s capital. They strive to help transform the lives of homeless and other low-income women by providing housing, advocacy and other services. In June 2016, Winfrey showed her love for N Street Village with a $1 million check.

Winfrey has donated $13 million to the Smithsonian National Museum of African-American History and Culture since 2007 and has served on the museum’s advisory council since 2004.

The Oprah Winfrey Leadership Academy for Girls, established over a decade ago, is a school for underprivileged girls from grades eight through 12. Winfrey, who grew up poor herself, spent over $140 million over the past 10 years to help fund the school — and it goes way deeper than just books and lesson plans. “Mama O” also foots the bill for the girls’ living expenses, uniforms, braces and more.

Click through to read more about how Oprah Winfrey has made all this money she donates. 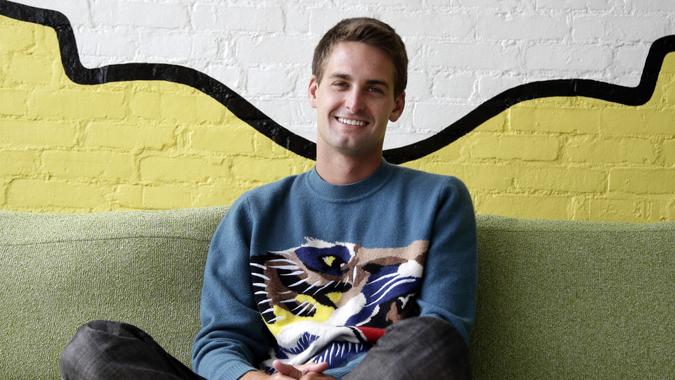