What Is Janet Yellen’s Net Worth? 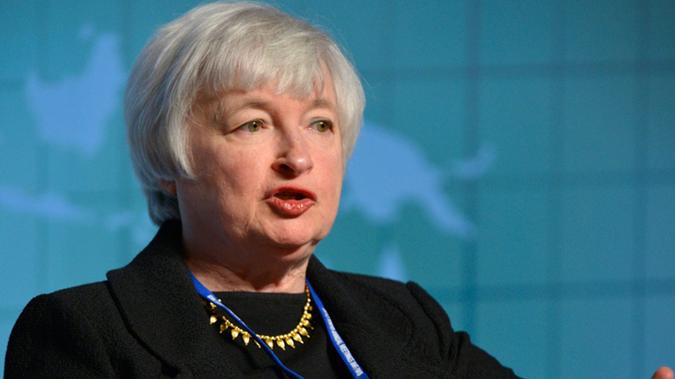 One might hope the incoming treasury secretary would be good with money.

Confirmed by the Senate, Janet Yellen has a net worth of $16 million, accrued from stock holdings, speaking engagements and various government positions. As she takes office, she will divest holdings in corporations such as Pfizer, Conoco Phillips and AT&T, according to Celebrity Net Worth. Between 2018 and 2020, Yellen earned $7 million from 50 speaking engagements.

Read: Just How Rich Are President Joe Biden and These Other Big Names?

Former chair of the Federal Reserve System, serving from 2014 to 2018, Yellen has held a number of positions within the Federal Reserve under former presidents Bill Clinton and Barack Obama. An undergraduate of Brown University with a Ph.D. in economics from Yale, Yellen has taught at prestigious universities across the world, including Harvard.