Tax Season is Late and Refunds are Slow to Come 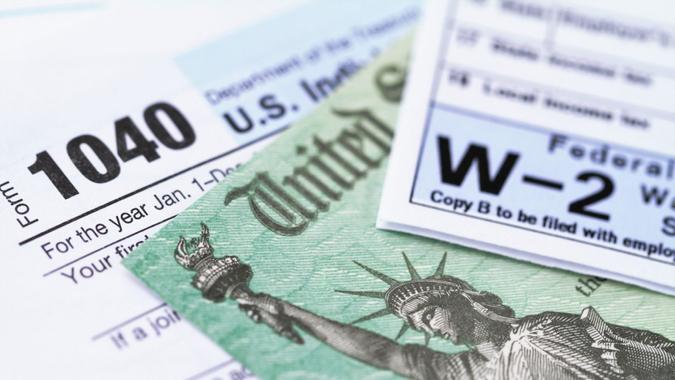 Tax season started later than usual this year, and the IRS released data at the end of February showing that the flow of refunds is much slower than usual.

See: When Will You Get Your Tax Refund? Here’s When to Expect That Check
Find: Why Suze Orman Thinks You’re Doing Something Wrong If You Get a Tax Refund

The IRS said in a Jan. 15 statement that it would start accepting and processing 2020 tax returns later than usual, on Feb. 12. The tax agency said that the later date would allow time to do additional programming and testing of IRS systems following the Dec. 27 tax law changes “that provided a second round of Economic Impact Payments and other benefits.”

See: Never Got Your Stimulus Check? Claim It on Your Taxes
Find: 18 Worst Things to Do with Your Tax Refund

The average refund amount issued so far this year is $2,880 — down 7.8% from $3,125, according to the IRS. The IRS is averaging issuing 2.072 million refunds per day, the Detroit Free Press reports, compared to 1.44 million refunds on average per day for the first 26 days of the 2020 filing season. But because of the late start to the 2021 tax season, the number of refunds issued as of Feb. 19 was 54.8% lower than the number that had been issued by Feb. 19, 2020, even though the IRS is processing more refunds per day than it did last year.

To further explain the delayed tax season, the Jan. 15 IRS statement said, “If filing season were opened without the correct programming in place, then there could be a delay in issuing refunds to taxpayers. These changes ensure that eligible people will receive any remaining stimulus money as a Recovery Rebate Credit when they file their 2020 tax return.”