Columbus Day falls on Oct. 14, 2019, and has been recognized as a federal holiday since 1937. There’s a push to rename the holiday to Indigenous Peoples’ Day, as an effort that can be traced back to the early 90s. Berkeley, California, was the first city to recognize the holiday in 1992. Indigenous Peoples’ Day acknowledges the plight of Native Americans in the face of a centuries-old battle with colonialization and genocide. In April 2019, Maine became the latest state to officially recognize the holiday.

Because Columbus Day is a federal holiday, some government offices and schools close in observance of the holiday, but it is still a normal workday for many people. Find out whether your bank will be open for your financial needs.

Here’s a quick overview of this guide to bank hours on Columbus Day:

Are Banks Closed on Columbus Day 2019?

At least 130 cities across the U.S. have renamed the holiday Indigenous Peoples’ Day as of 2019, according to The New York Times. Whatever it’s called, one thing’s for sure: Oct. 14 is still a bank holiday for most banks. To avoid a wasted trip, verify your bank’s hours before heading to a branch. If your bank will not be open, you can conduct online banking transactions or visit an ATM.

See Also: These Banks Are Open on Sunday

Here are the major banks that close in observance of the holiday so that you can plan accordingly. If you bank with one of these financial institutions, you’ll most likely need to wait until Oct. 15 to get to a branch:

Get Your Money Sooner: 20 Perks of Direct Deposit

Some banks close for Columbus Day but keep certain branches open. See if your bank is one of these:

Although the regular branches of these banks will be closed Oct. 14, some customer service call centers will be open on Columbus Day — but it depends on the bank. Call your bank before the holiday to find out if you will be able to access your account via phone.

Tips for Banking on the Holiday

If you must do some banking Oct. 14 and your bank is closed, you can access your online banking account to check your balance, pay bills or transfer money. ATMs will also remain in operation for the holiday, so you will still have access to your cash. Or you can just do your banking the preceding Friday.

Find out ATM withdrawal limits at Chase, Wells Fargo and 48 other banks.

Sean Dennison has been writing about consumer finance since 2018 and is a regular contributor to GOBankingRates.

Bank hours vary by location and are subject to change. Always call your local branch to confirm. 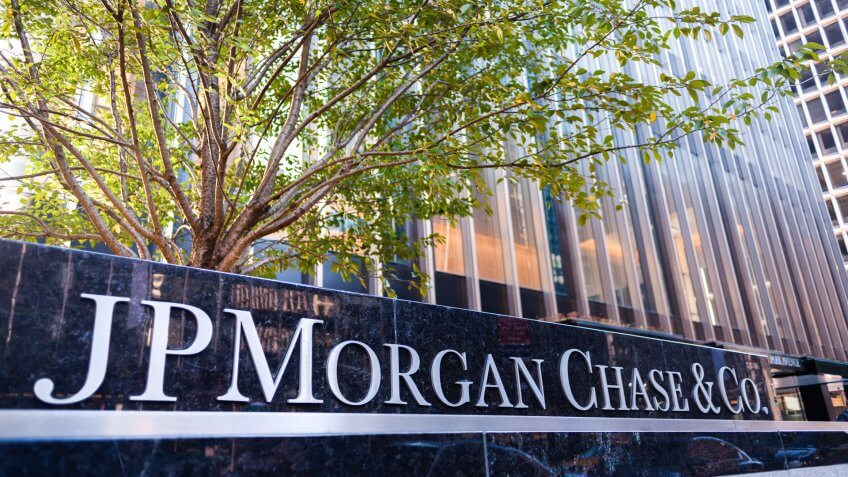 50 Longest-Running Banks You Can Count On in Every State

Some are older than the states they're in.