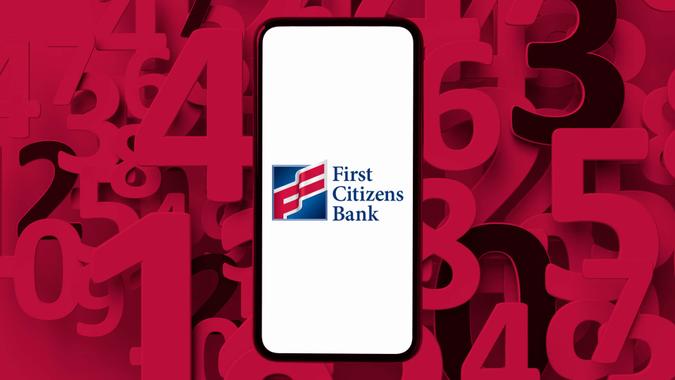 First Citizens Bank has been a part of the U.S. banking system for the last 120 years. The Raleigh, North Carolina-based bank now operates more than 500 branches across dozens of states and uses different routing numbers, depending on where an account was opened.

What Is First Citizen’s Routing Number?

First Citizens’s routing number for all wire transfers is 053100300.

However, the bank has different routing numbers depending on where you opened your account and what action you’re trying to complete. The following routing numbers correspond to electronic payments such as direct deposits and ACH payments.

It’s important to know which routing number to use to ensure the funds you’re sending or receiving go to the correct account.

Keep Reading: Routing Numbers: What They Are and How To Find Them

The routing number on a check can be found on the bottom-left corner of the document, next to your account number.

Also Learn: How To Find Your Bank Routing Number in Seconds

SWIFT codes are the security codes banks use for international transfers. Although First Citizens uses different routing numbers for different states, all of its branches and accounts use the same SWIFT code: FCBTUS33

Up Next: Demystifying SWIFT Codes: What They Are and How To Find Them