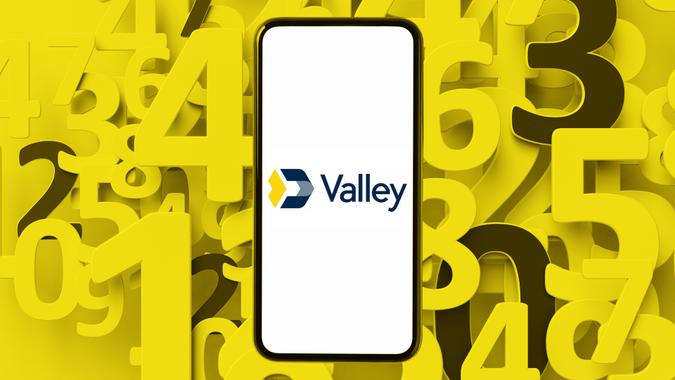 Routing numbers come into play when you transfer money between banks. They basically let banks identify each other, so they know where to deposit funds. You might also need a routing number if you’re trying to set up recurring bill payments or make a one-time payment. Keep reading to learn the routing number for Valley National Bank.

You’ll use this routing number when setting up money wires or financial transactions to and from your Valley National account.

A routing number is a security code that banks use to identify each other within the context of a financial transaction. Routing numbers have nine digits that contain chunks of information to confirm the identities of the financial institutions involved in banking transactions.

The history of routing numbers stretches back over a century. The American Bankers Association formerly introduced these numbers back in 1910. Originally used to identify check processing endpoints, the routing number now serves a variety of functions, including routing your pay when you sign up for direct deposit.

Yes, some banks use multiple routing numbers, especially larger ones like Wells Fargo and Citibank. Different routing numbers can serve different purposes or different regions. Sometimes, when a bank is merging with or acquiring another bank, it will also acquire the other bank’s routing number.

Banks use SWIFT codes when participating in international wire transfers.

SWIFT codes function the same way routing numbers do, in that they identify the financial institutions who are party to a particular transaction. And, like routing numbers, the alphanumeric code that comprises them also identifies where the bank is from. For example, every bank in the U.S. will have “US” somewhere in its SWIFT code.