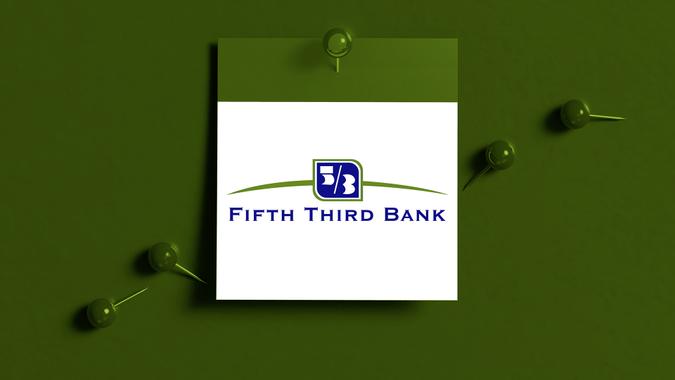 Maintenance fees are never fun to pay, but many banks offer ways around them. Fifth Third Bank’s monthly maintenance fees can be avoided in several ways, such as by maintaining certain account balances or even linking up your checking account with other Fifth Third accounts.

The Fifth Third Bank monthly checking account fee, which is a service charge, can run you up to $25. But Fifth Third waives this fee for specialized accounts.

Fifth Third’s specialized checking accounts are made for a specific cohort of people. For example, the ABLE Checking is designed for people with disabilities.

Here are other common fees Fifth Third can charge you:

Wire transfer charges depend on whether the wire is incoming or outgoing and whether it’s foreign or domestic.

Check Out: Best Checking Accounts of 2022

Savings account maintenance fees, which range from $0 to $5 depending on the account, are generally much cheaper than their checking account counterparts. Here are Fifth Third’s savings accounts and corresponding fees:

You won’t pay more than $5, and both checking and savings accounts have ways to eliminate the monthly fee.

Overdraft fees are supposed to act as deterrents for withdrawing on an account with insufficient funds. But Fifth Third charges a hefty $37 fee for overdrawing your account. In addition to not spending the money and paying close attention to your account balance, you can avoid this Fifth Third bank fee by taking advantage of overdraft protection. Fifth Third will link your bank savings account, credit card or line of credit with your checking account to cover insufficient funds. You will still pay a fee every time overdraft protection funds are used in a transaction, but it’s $12 instead of $37.

Fifth Third’s ABLE checking account does not have overdraft fees.

Fifth Third has a network of 50,000 fee-free ATMs nationwide. Use its ATM locator to find one so you can avoid paying the $2.75 out-of-network fee. Student and military checking accounts get a set number of free out-of-network ATM transactions each month.

Getting the Most Out of Your Fifth Third Bank Account