Ranked as the world’s largest credit union, Navy Federal Credit Union has much to offer its members. Along with an extensive network of Navy Federal locations and ATMs — as well as 24/7 access to mobile and online banking services — NFCU boasts a number of financial products and services, including loans, credit and certificates of deposit.

Here’s a quick overview of Navy Federal CD rates to help you decide which CD might be right for you.

Navy Federal offers a variety of CDs — from special options to standard certificates — to suit your financial needs. For standard CDs, minimum deposits start at $1,000. Terms range from three months to seven years.

Find Out: How Often Do CD Rates Change?

Navy Federal Credit Union offers competitive rates on its CDs. Here are some of the other advantages:

Before deciding to invest in a financial product, it helps to consider the disadvantages. Here are a few you should be aware of:

Although you might be able to find a better deal on short-term CDs elsewhere, Navy Federal Credit Union’s standard five-year CD offers a very competitive rate of 1.76% APY. For those new to investing, the one-year Special EasyStart certificate also offers a competitive 3.00% APY. If you are just getting started in investing or you don’t mind tying up your funds for five years, an NFCU CD could be a good deal. 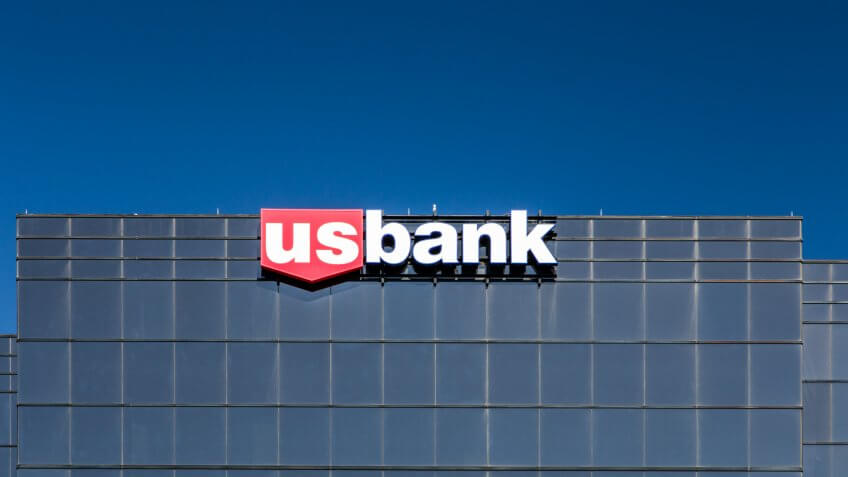 Learn about the CD rates and terms US Bank offers.