Coinbase’s IPO Made a Lot of People Rich(er) 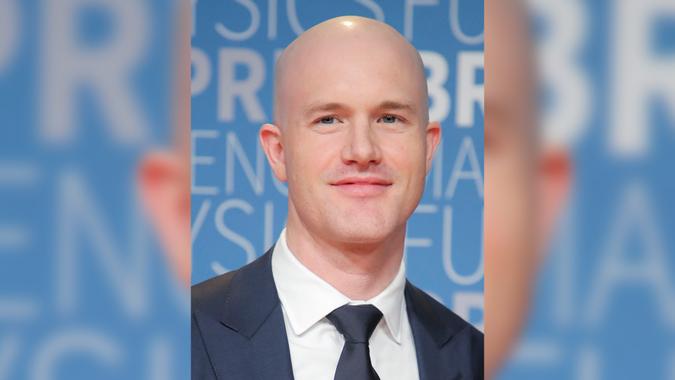 Coinbase, which started its Nasdaq listing yesterday in one of the most anticipated initial public offerings of 2021, as this is the first crypto exchange to go public, already made several people extremely rich.

See: Coinbase, the Largest US Cryptocurrency Exchange, Goes Public – ‘It Will Infect the Financial Universe with a Bad Case of FOMO’
Find: What Are IPOs and Are They Worth Investing In?

Nasdaq had set a reference price of $250 per share for Coinbase on Tuesday, “projecting a value for the largest U.S. cryptocurrency exchange at $49.8 billion ahead of its landmark stock market debut on Wednesday,” Reuters reported. The stock opened at $381 yesterday and was trading at $335 mid-morning.

Analysts at brokerage firm BTIG gave the stock a “buy rating” and announced a $500 share price target, Barron’s reported. BTIG said it was the “gold standard among digital asset exchanges,” and that it is set for “sustained rapid growth” as the industry’s ecosystem expands and increasing institutional adoption provides a tailwind, according to Barron’s.

“We believe COIN, the most popular consumer-facing cryptocurrency exchange in the U.S., is positioned to be a primary beneficiary of the increased adoption of Bitcoin and other digital assets as it continues to scale in the U.S. and internationally,” the analysts said, according to Barron’s.

See: Want to Invest in Bitcoin but Don’t Know How? We’ve Got You Covered
Find: 4 Best Places to Buy and Sell Cryptocurrency

Union Square Ventures’ Fred Wilson, a 2013 early investor in Coinbase when he announced in a blog post he’d been “looking to make an investment in the Bitcoin ecosystem for several years,” has reportedly made $4.6 billion since the stock started trading, according to CNBC. Wilson got in at $0.20 a share.

See: 10 Best Cryptocurrencies to Invest in for 2021
Find: Do You Invest Like These Millionaire Stars?

In a blog post yesterday, the firm says its family of funds invested in Coinbase eight different times from 2013 to 2020, including in every primary financing since its initial investment.

“As we all saw the company grow, we continued to be excited about investing in it, because Coinbase represented the best of very different worlds: a company that brought Silicon Valley sensibilities to product and design, yet also took regulation and compliance seriously,” according to the blog post.