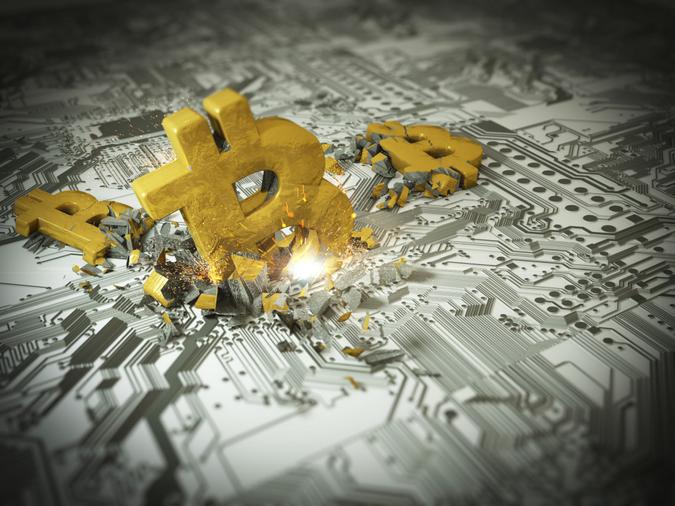 Bitcoin and several other cryptocurrencies have been on a wild ride in the past few weeks. Just earlier this week, Bitcoin dropped to $29,000 — before bouncing back — following China’s newly announced crackdown on the crypto which triggered the shuttering of several mining sites.

See: Crypto Crash: Is It Worth Investing Now or Should You Hold Off?
Find: Cryptocurrency: Breaking Down the Basics

And the crypto market cap, which today stands at $1.32 trillion, according to CoinMarketCap, fell by nearly $230 billion between June 20 and June 22, according to Cointelegraph. It has managed to regain $76 billion in value on June 23.

These wild swings have put investors on edge, and many are taking to Twitter to talk about the #cryptocrash, whether they are buying the dip, hodlers, are just simply frustrated.

Users are feeling the stress as they are “watching crypto charts live”:

Other users say the “struggle is real”:

Others, like Clueless Holdler, are blaming the crash on China:

Then there’s Pragya Sharda, whose Twitter profile reads “I invest in crypto and when it dips, I laugh and make memes about it. That’s how it should be like, right?” who tweeted “been a month already” about the bear market:

And finally, some “veteran Hodlers,” such as The Cryptic Poet, are enjoying the ride:

See: Bitcoin Crashes Constantly, But These Investors Won’t Sell – Why ‘HODLers’ Buy the Dip and Hang On Tight
Find: If You Invested $1,000 in These Cryptocurrencies a Year Ago, Here’s How Much You’d Have Now

Whether you’re a crypto novice or a veteran investor, a HODLER or a panic seller, what matters when it comes to cryptos is remembering that volatility is part of the game: one Musk tweet or one China crackdown can make all the difference in a second.