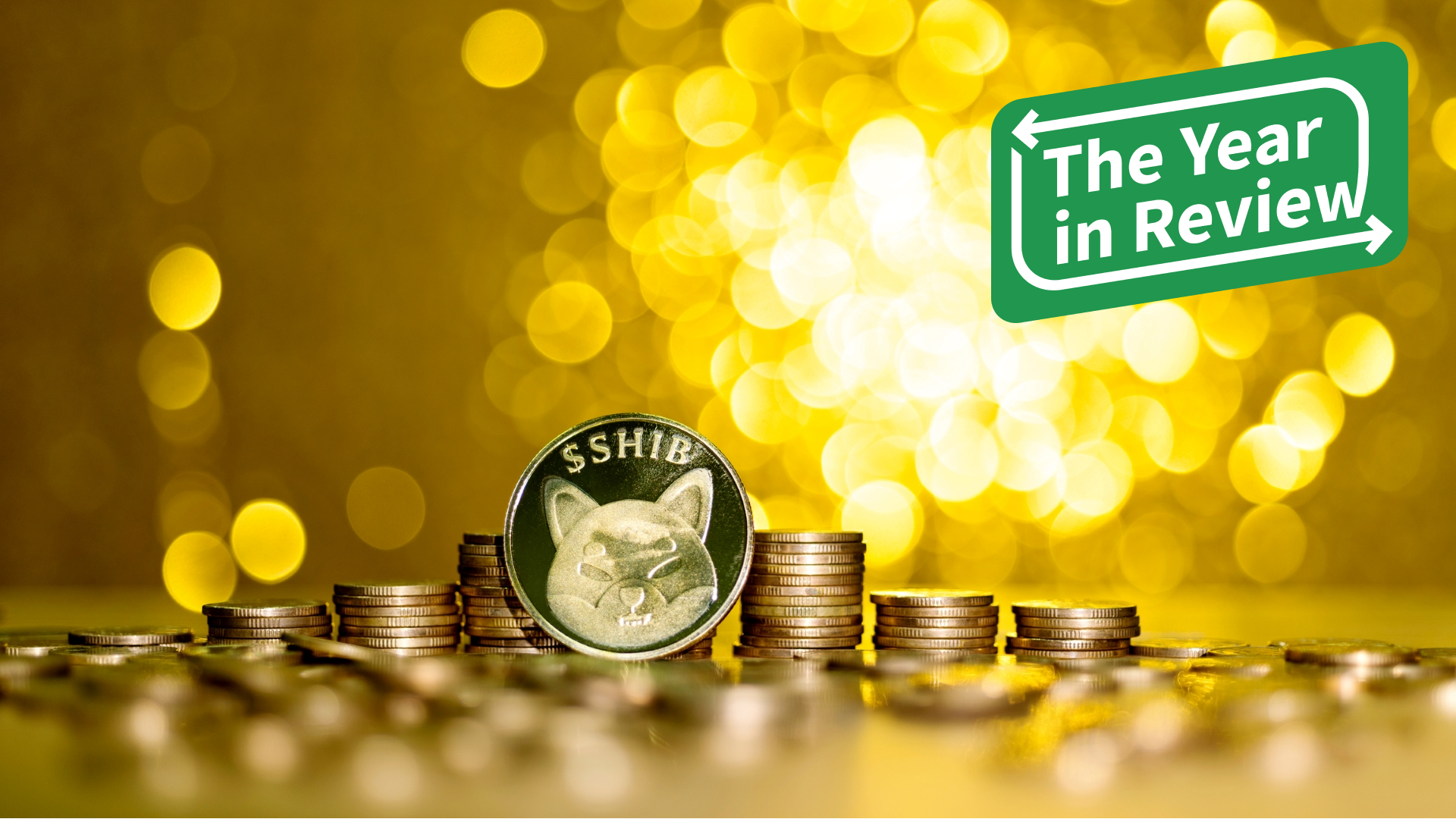 Cryptocurrency has grown from an obscure, speculators-only asset class into a diverse one with a combined market capitalization in the trillions of dollars. While even the most casual investor has likely heard of market-cap leading Bitcoin, there are now literally thousands of cryptocurrencies for investors to buy.

In 2021, there was plenty of news on the cryptocurrency front, from both more established names like Bitcoin and Ethereum to the more whimsical side of the spectrum, exemplified by cryptos like Shiba Inu and Dogecoin. 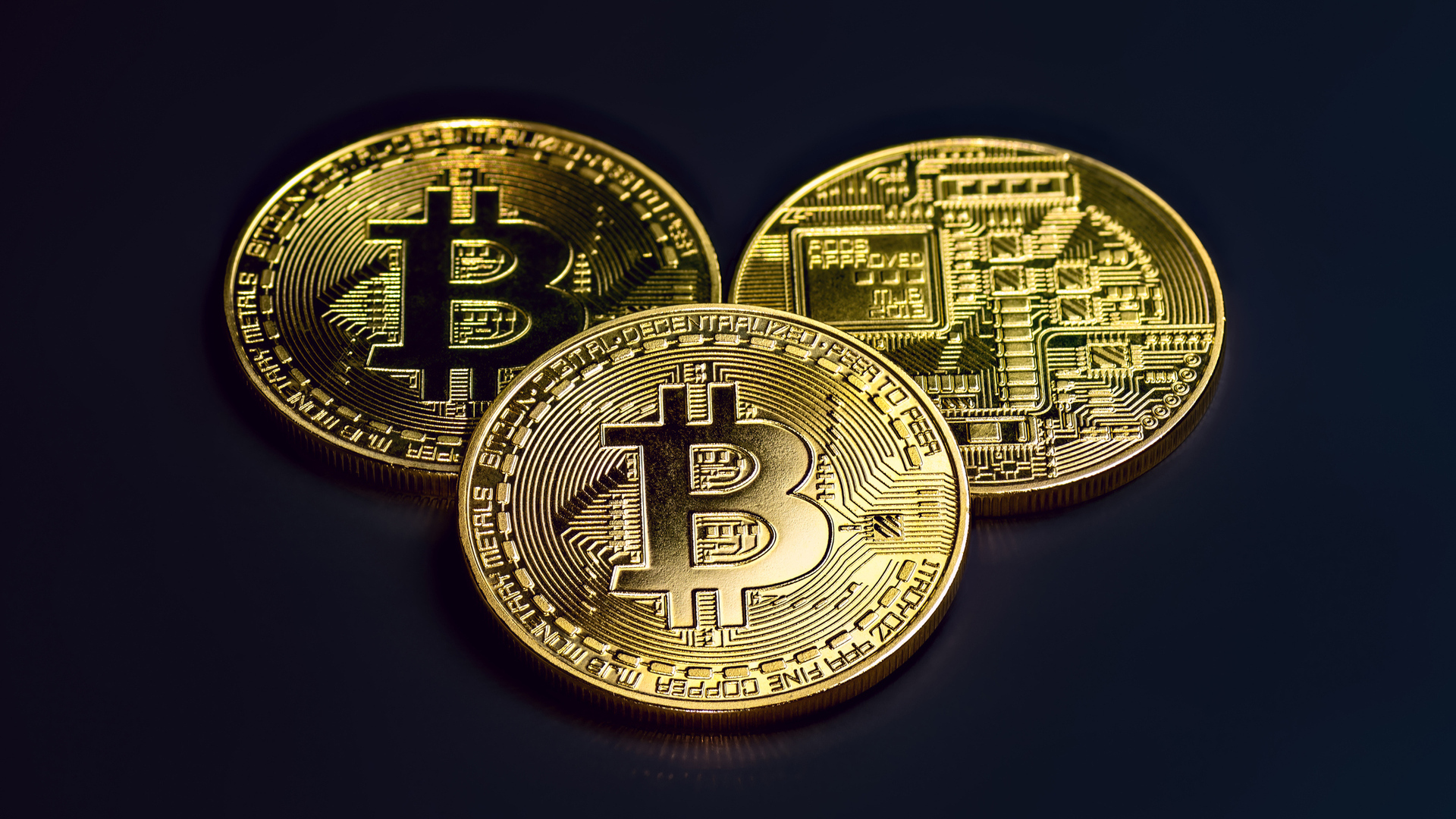 Bitcoin was the first cryptocurrency and it remains both the largest and the most well-known. In fact, to the general public, Bitcoin is the standard bearer for all cryptocurrency, with many assuming that how Bitcoin trades is reflective of the cryptocurrency market as a whole. While this is true to some degree, it’s also true that many of the thousands of other cryptos dance to their own beat.

In 2021, one of the many headlines surrounding Bitcoin was the news that El Salvador would be the first country to accept Bitcoin as legal tender, perhaps paving the way for other countries to do the same. The price of Bitcoin has continued to soar, part of the reason it continually garners headlines. As of Nov. 26, the industry-leading crypto is up about 87% since January 2021. Over the past year, Bitcoin has risen by 218%.

Ethereum has long played second fiddle to Bitcoin, but it’s on a trajectory to unseat Bitcoin as the most valuable crypto in terms of market cap. Currently, Ethereum’s market cap of about $500 billion is about half that of Bitcoin’s $1 trillion, but it has posted gains of 733% over the past year, more than tripling the gains made by Bitcoin. The crypto’s market share has already jumped to 20% of the market, from 8.5%, while Bitcoin’s has dropped from 67% to about 45%.

Dogecoin has been the subject of countless news articles over the past year or so, partially due to its creation story. Dogecoin was literally created as a joke, a spoof on the crypto crazy in which investors would bid up even worthless coins. But Dogecoin has proven that even the most illusory cryptos can become real, as it now sits as the 10th-largest cryptocurrency in terms of market capitalization, at a whopping $30 billion valuation. In May 2021, Dogecoin had a market cap as high as $88 billion.

Shiba Inu is another coin fashioned in the whimsical manner of Dogecoin, but it does carry slightly more heft. Shiba Inu is built on the Ethereum ecosystem, and thus enjoys the security and advanced features of that platform. Overall, the crypto is still a bit of an experiment, as it is more of a community- and supporter-driven crypto than a functional token in a structured environment. However, that hasn’t stopped the crypto from reaching $22 billion in market cap and posting a ridiculous one-year gain of 59,146,060%, even though it only trades at a minuscule $0.00003990 per coin, as of late November.

Cardano skyrocketed in popularity in 2021 as it was one of the first cryptos to embrace proof-of-stake validation. In plain English, this means that Cardano is able to greatly reduce transaction time and energy usage, two of the problems that continue to dog Bitcoin. It also borrows a playbook from the Ethereum network via its decentralized applications and enabling of smart contracts. Investors have flocked to the coin in 2021, which is up over 1,000% over the past year in spite of a recent selloff.

Solana is another crypto that has flown somewhat under the radar of the general public but has provided astronomical returns for those who have owned it. Solana blends both proof-of-stake and proof-of-history mechanisms, which has attracted a lot of interest from investors. Solana now has a market cap of over $60 billion after sprinting to a 10,500% gain over the past year.

Binance Coin (BNB): Why It’s So Interesting to the Cryptocurrency World

XRP works on the Ripple digital payment processing network, where it can be used to facilitate exchanges among both digital and fiat currencies. As a crypto with a defined utility, investors have slowly and steadily piled into XRP, giving it a market cap of about $45 billion. In crypto terms, XRP has risen modestly over the past year, up 70%.

Crypto.com bills itself as the world’s fastest-growing crypto app, boasting over 10 million users and offering the ability to buy or sell over 200 cryptocurrencies at true cost. While that level of achievement might make news on its own, the biggest hit of 2021 for the company was its announcement that it had bought the naming rights for the former Staples Center in Los Angeles, home of sports teams like the Los Angeles Lakers. The name change of the storied venue to the Crypto.com Arena will officially take place as of Christmas Day 2021. Crypto.com paid an incredible $700 million for the naming rights to the arena, showing the immense amount of money being generated in the cryptocurrency space.

One of the biggest crypto headlines of 2021 was the much-anticipated arrival to market of an exchange-traded fund devoted to buying Bitcoin futures. The ProShares Bitcoin Strategy ETF has already proven to be one of the most successful ETF launches in history, raising $1.26 billion in assets in its first month. Bitcoin has been down in the month since the ETF officially launched, but it’s easy to imagine the ETF gaining even more popularity if Bitcoin turns around and begins setting new highs again.

Investors looking for “the next big thing” in crypto have been piling into Gitcoin in late November 2021. This Ethereum token uses quadratic funding and other inventive means to fund and coordinate open-source development, according to Coinbase. The crypto still has a tiny market cap of about $300 million, even after shooting up 54% in a day, 167% in a week and 590% over the past year, as of Nov. 27, 2021. Preview and show off your purchases.

> Investing > Real Estate > What Is the Current State of the Housing Market in Your State?