Grindr is Going Public — What’s Behind the $2.1 Billion Valuation? 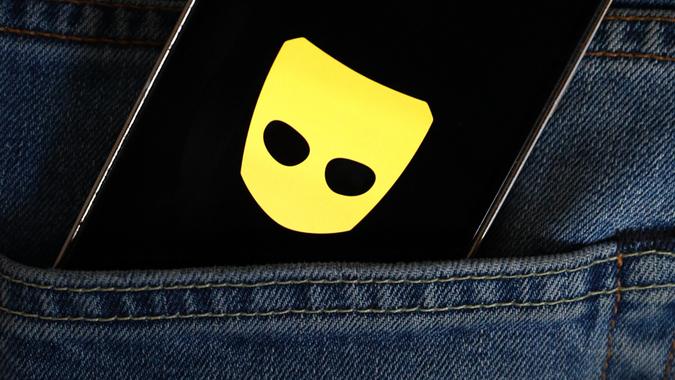 On May 9, the company behind popular LGBTQ social networking app Grindr announced that it will be going public after merging with special purpose acquisition company (SPAC) Tiga Acquisition Corp.

Launched in Los Angeles in 2009, Grindr was one of the first geosocial apps for gay men. While dating apps like Tinder and Bumble have more monthly active users, Grindr is the most well-known and used gay mobile app in the world, with a reported 10.8 million users per month in 2021. About 80% of users are under the age of 35, per Bloomberg.

Started by tech entrepreneur Joel Simkhai as an iOS app in March 2009, the company has gone through several owners since its founding. Tiga’s founder and CEO, Raymond Zage, was part of the San Vincente Acquisition Partners consortium of investors that bought Grindr from Kunlun Tech for $600 million in 2020. Tiga is a “blank-check” firm that was founded in 2020. After the announcement, Tiga shares rose about 1% in extended trading.

The merger expects to raise $384 million in fresh capital, which Grindr will use to bolster its financial holdings and pay off debt. The combined entity will have a stock market value of $2.1 billion, including debt, Bloomberg reports.

“From our perspective, we’re ready to be a public company,” said CFO Gary Hsueh, who also acknowledged that the company was in discussions with a half dozen SPACs before it came to terms with Tiga.

Addressing the decision to go through SPAC rather than a traditional initial public offering, Hsueh said the move “made more sense because it had certainty and that’s even more important today than it was a year ago when the market was different.”

See: POLL: Do You Think the Fed Raising Rates Will Help or Hurt the Economy?
Find: Rise in Summer Vacations Makes Travel Stocks Enticing, but Is the Sector Strong Enough for Investing?

Pending the standard regulatory and shareholder approvals, Grindr will become a public company by the end of the year.