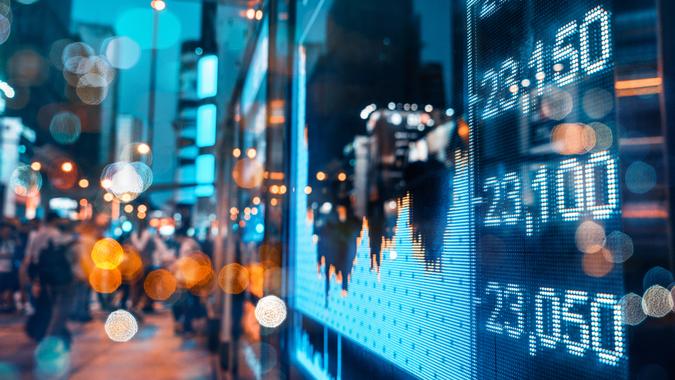 Technology companies, led by Apple and Google, began to increase buybacks of their stocks in December 2020, fourth quarter financial earnings statements reveal. As these reports become available, Investor’s Business Daily writes that Apple bought back $24.77 billion of its stock in the fourth quarter of 2020, with a total buyback of approximately $81.5 billion for the year.

Google stock buybacks rose to $31.15 billion, a substantial increase from $18.39 billion in 2019, IBD reports. Facebook recently authorized a quarter-billion-dollar buyback, and even Netflix, which hasn’t purchased its own stock since 2011, told shareholders it’s contemplating a buyback, according to IBD.

Other sectors issuing buybacks for early 2021 include information technology stocks such as Microsoft and Oracle, and big banks, including JPMorgan, Goldman Sachs and Bank of America, IBD says. In fact, the JPMorgan board of directors recently authorized a $30 billion share repurchase program, Reuters reports.

See: These Are Goldman Sachs’ Biggest Predictions for 2021
Find: Beaten-Down Stocks Likely to Bounce Back After COVID-19

What Is a Stock Buyback?

When a corporation buys back shares of its own stock, it reduces the number of shares available, which increases the stake held by each shareholder, essentially raising the value of the stock.

Typically, it is the sign of a bullish market and positive cash flow.

Buybacks Could Drive the Market Even Higher, Analysts Say

Companies sometimes issue buybacks because they feel their stock is undervalued, or because they don’t have other immediate uses for the capital.

See: What $1,000 Invested in Stocks 10 Years Ago Would Be Worth Today
Find: 4 Investing Lessons the Pandemic Has Taught Us

Although buybacks have not yet reached pre-pandemic levels, the trend seems to be heading in that direction. Many analysts take this as a good sign. “Companies are starting to put their foot back in the water,” Howard Silverblatt, senior index analyst at S&P Dow Jones Indices, told Reuters. “It means cash flow is available.”

If the trend continues, so could the Dow rally. “With the market being as expensive as it seems, share repurchases could drive the market that much higher,” Robert Pavlik, senior portfolio manager at Dakota Wealth in Fairfield, Conn., told Reuters.