If Minimum Wage Increased as Much as Wall Street Bonuses, Workers Could Be Making $44 an Hour 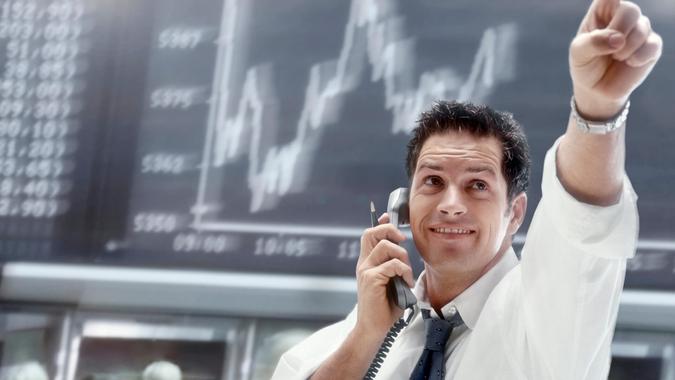 How does $44 an hour sound for a job that doesn’t require a college degree or acquiring tens of thousands in student loan debt? That’s what the federal minimum wage would be today if it had increased as much as Wall Street bonuses since 1985, reports Sarah Anderson, Global Economy Project director and Inequality.org co-editor at the Institute for Policy Studies.

See: Do You Think the Minimum Wage Should Be $15? Take Our Poll
Find: Here’s What the US Minimum Wage Was the Year You Were Born

In fact, when indexed for inflation, minimum wage has decreased in the past 10 years. A full-time worker earning $7.25 today makes 18% less than their counterpart from 2009 after adjusting for the cost of living, according to a separate report from the Economic Policy Institute. The EPI noted that a minimum wage of $22 would more closely reflect increases in productivity growth and inflation. In 1968, employees earning minimum wage were grossing the equivalent of $10.59 per hour in 2021 dollars.

While the proposed $15 minimum hourly wage is a start, Anderson proposes other solutions to begin closing the wage gap. Under the American Rescue Plan Act passed earlier in March, corporations can’t deduct employee compensation “exceeding $1 million paid to the 10 highest compensated employees,” Anderson writes. She considers this an important step but says it’s insufficient. However, Sens. Jack Reed and Richard Blumenthal and Rep. Lloyd Doggett have introduced legislation that would expand that cap beyond 10 employees to all executives of publicly held companies making more than $1 million per year, Anderson reports. Additionally, she points out that the bonus pool of top security industry firms, worth $31.7 billion to Wall Street executives, could pay for more than $1 million jobs at the anticipated federal minimum wage of $15 per hour for one year.