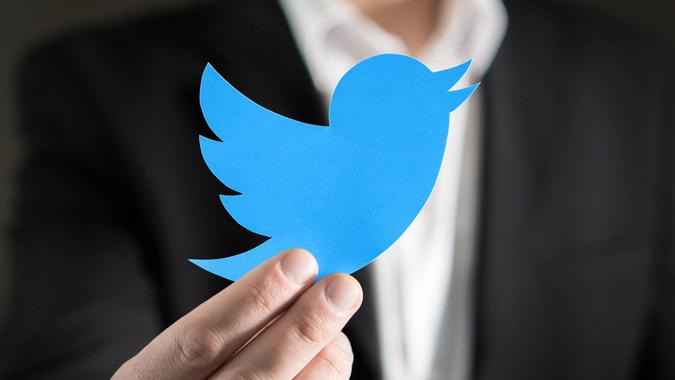 Twitter announced today it will double its revenue by 2023 and reach at least 315 million monetizable active users by then as well, according to a Securities and Exchange Commission filing.

In addition, it aims to reach at least 315 million monetizable daily active usage or users in Q4 2023, “which represents a ~20% compound annual growth rate from the base of 152 million mDAU reported in Q4 2019, which was the most recently reported mDAU when Twitter first announced this ambition in March of 2020.”

Twitter said it defines mDAU as people, organizations or other accounts who logged in or were otherwise authenticated and accessed Twitter on any given day through twitter.com or Twitter applications that are able to show ads, according to the SEC filing.

Earlier this month, Twitter reported its earnings for the fourth quarter of 2020 and beat both earnings per share and revenue estimates, posting a record $1.29 billion in revenue.

The news was unexpected for some, given that after shutting down Trump’s 89-million-follower account permanently in January following the Capitol insurrection, Twitter’s stock price dropped by 12%, erasing $5 billion from its market capitalization.

But the company reported year-over-year total revenue growth of 28% to $1.29 billion and earnings per share of $0.38, compared to a consensus EPS estimate of $0.31 and a consensus revenue estimate of $1.19 billion, according to Seeking Alpha.

“2020 was an extraordinary year for Twitter. We are more proud than ever to serve the public conversation, especially in these unprecedented times,” Jack Dorsey, Twitter’s CEO said in the earnings statement. “Our product changes to date are promoting healthier conversations for those who use our service, including advertisers and partners, and we are excited about our plans to continue innovating in 2021.”