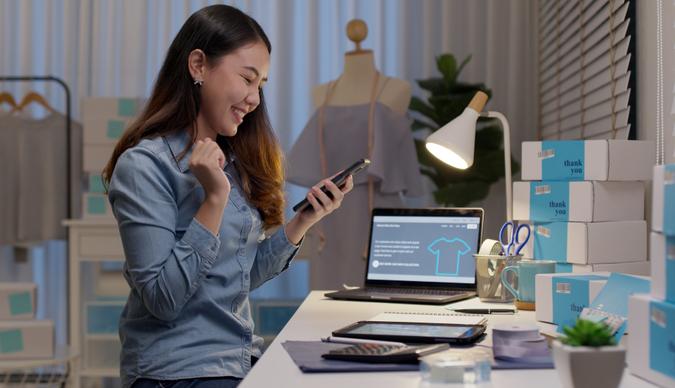 Last week the White House unveiled a “Build Back Better” program designed to help small businesses compete in the aftermath of the COVID-19 pandemic. The plan is heavy on tax reform and also includes programs that aim to make it easier for small businesses to attract workers and access capital and expertise.

In a fact sheet released to the public on Aug. 19, the White House said that “while Main Street is roaring back, many small businesses struggle to grow and compete globally due to a tax code that disproportionately benefits multinational corporations and a financial system that prevents millions of entrepreneurs from obtaining sufficient capital to start and expand operations. President Biden is committed to changing that.”

The fact sheet also said Biden’s agenda “will protect 97%” of small business owners from income tax rate increases, implying that 3% will face increases. It added that “the revenue raised from creating a fairer tax system for Main Street will help pay for investments that will grow our economy and create jobs, including investments in small business.”

Here’s a quick look at four key areas the White House outlines in the Build Back Better agenda that might help small businesses:

The Build Back Better plan would guarantee 12 weeks of paid parental, family and personal illness/safe leave by the 10th year of the program. It would also ensure workers get three days of bereavement leave per year starting in year one. Under Biden’s proposal, wage replacement would also come from the federal government — not the employer — which the White House says would “(eliminate) any potential burden on small businesses.”

One aim of Biden’s plan is to increase access to federal contracts and invest in new financing and technical assistance programs that will directly benefit small businesses. These are some of the proposals: