Yale Law School To Cover Full Tuition for Up to 50 Students — Who Qualifies? 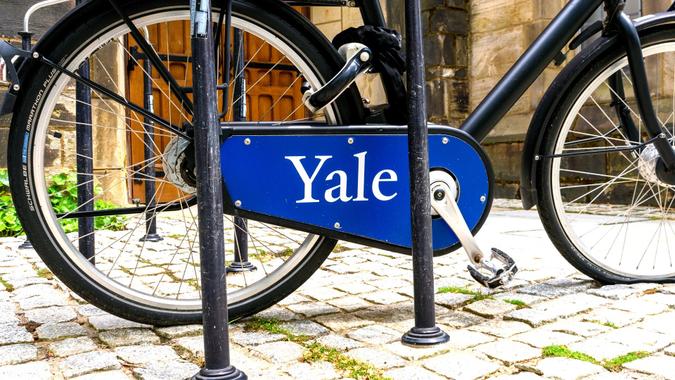 Yale Law School is one Ivy League college that is helping do its part to wipe out student loan debt and give lower income students a fighting chance when it comes to their financial future.

Funded in part by a $20 million donation, Yale will provide full-tuition scholarships — worth more than $70,000 annually — for 45 to 50 eligible students whose income falls below the federal poverty line of $27,750 for a family of four, and with assets of less than $150,000. Yale will fund the scholarship program for the next three years, according to Reuters.

The school said it hopes to grow the program over time, and will be available to first- and second-year students, as well as new enrollees for Fall 2022. The scholarships, for now, will apply to roughly 9% of the class. Yale currently offers financial aid to about 75% of its student body, but this scholarship will be the first to cover full tuition. However, it will not cover room, board, and living expenses, which typically run $21,000 per year, Yale estimated.

Social Security Refund: Here’s Why Some College Students Can Get Money Back
See: Dollywood To Offer Free College Tuition to Employees, Following Walmart and Target