St. Patrick’s Day 2016 is Thursday, March 17, so it’s time to get in the spirit by finding some green attire and checking your municipal calendar to see when the local festivities will be held. Of course, if you’re heading to a community celebration or a neighborhood pub crawl, you’re going to need some cash. Before planning your party schedule, you’ll want to make sure your bank is open.

March 17 has become a major day to toast the Irish in the U.S., but it isn’t actually a bank holiday; so banks, federal offices, schools and other such places typically closed on federal holidays should be open.

From Wells Fargo to Bank of America: 27 Banks Open on St. Patrick’s Day

Since St. Patrick’s Day isn’t a federal holiday in the U.S., most major banks and credit unions will be following a normal schedule, but if yours is located in the middle of a parade route or a community celebration, you may want to call first to confirm its operating hours.

Most U.S. financial institutions follow a normal operating schedule on St. Patrick’s Day 2016, but that doesn’t mean the Irish aren’t celebrating. St. Patrick’s Day is a bank holiday — often referred to as a public holiday — in Ireland, so banks, schools and most businesses are closed for the day there. 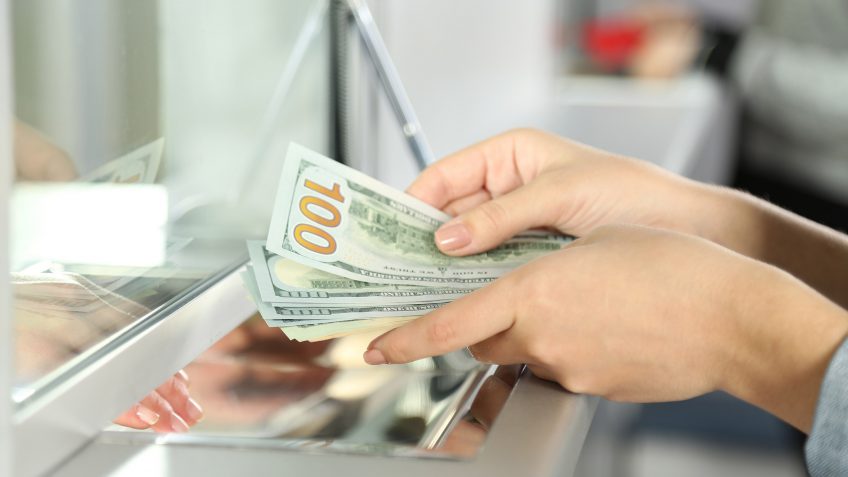 Are Banks Open During Passover?

Find out if your bank is open or closed during Passover 2016.