Whether it’s $2 here and $3 there, American consumers need to be smarter with their money. A recent CNN study found that customers at the country’s three largest banks paid more than $6.4 billion last year in ATM and overdraft fees.

Read: The Worst Fees in America — and How to Avoid Them

That amount was $300 million more than what was collected in fees in 2015 from Wells Fargo, Bank of America and JPMorgan Chase.

In 2016, Bank of America raked in $1.7 billion, while Wells Fargo made $1.8 billion and JPMorgan Chase collected the most in fees at $2 billion, according to the study. That averages out to $25 in fees for each American age 18 and up.

ATM fees range from $2 to $3.50 or more when withdrawing cash from an out-of-network ATM. Additionally, consumers can face usage charges — anywhere from $1.50 to $3.50 — by the ATM’s bank if they are not a customer.

Typical overdraft fees average $30, according to a 2017 GoBankingRates survey of nearly 100 banks nationwide.

Major banks show no signs of eliminating either types of fees, pushing some consumers to look at online banks to save money. Internet banking can offer a wide arrange of perks, such as no monthly fees, no or lower ATM fees and cash-back rewards.

If you are one of the many Americans overpaying in banking fees, check out these four tips to help cut these charges. 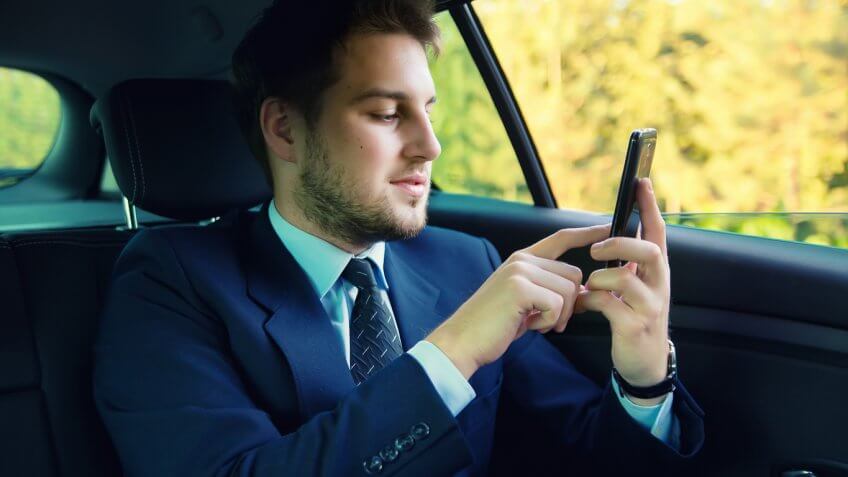