Crypto Scams: Americans Have Lost $1 Billion Since 2021 — What To Look for and What’s Being Done 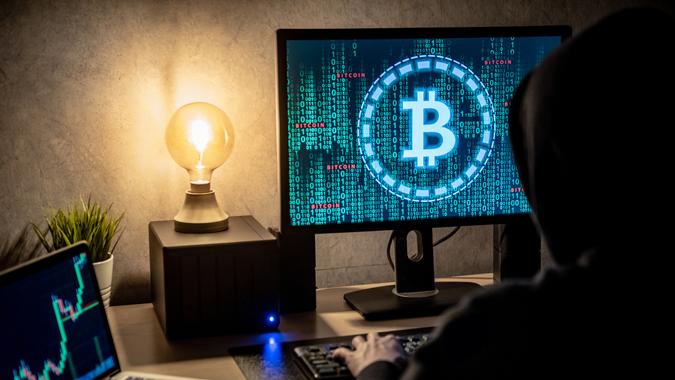 There may be no surer sign that a currency has reached the financial mainstream than when it is used to scam people out of massive piles of money. That’s what’s happening with cryptocurrency, according to a new report from the Federal Trade Commission.

The report, released on June 3, found that since the start of 2021, more than 46,000 people have reported losing over $1 billion in crypto to scams. In terms of the percentage of dollars lost to scams, cryptocurrency outpaces any other payment method. The reported losses in 2021 were nearly 60 times the amount just three years earlier.

The median individual reported loss was $2,600 per person. The top cryptocurrencies people said they used to pay scammers were Bitcoin (70%), Tether (10%), and Ether (9%).

The problem has only worsened this year. In 2021, a total of $680 million in crypto fraud was reported to the FTC. During the 2022 first quarter alone, nearly half that much was reported — $329 million.

The FTC pointed to several features that make crypto attractive to scammers. The biggest is that no bank or other central authority has been established to flag suspicious cryptocurrency transactions and stop fraud before it happens. Another problem is that once a crypto transaction has taken place, it can’t be reversed.

Social media is a particularly ripe hunting ground for scammers. Nearly half the people who reported losing crypto to a scam since 2021 said it started with an ad, post or message on a social media platform. Most fraud takes the form of investment scams, with romance scams placing a distant second, followed by business and government impersonation scams.

There has been some movement on the part of federal bank regulatory agencies — including the Board of Governors of the Federal Reserve System, Federal Deposit Insurance Corporation (FDIC) and Office of the Comptroller of the Currency — to create a roadmap that would institute greater regulation of cryptocurrencies. But for now, it’s still the Wild West of finance.

In the meantime, what can you do to help prevent crypto scams? The FTC offers these tips:

To learn more about cryptocurrency scams, visit ftc.gov/cryptocurrency and ftc.gov/scams. You can also report scams to the FTC at ReportFraud.ftc.gov.