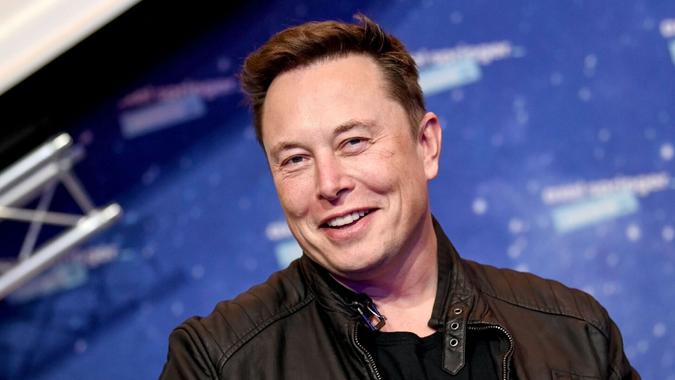 It’s always a good time to hype Dogecoin for Tesla CEO Elon Musk. Just shortly after Tesla’s new supercharger station opened in Santa Monica, Musk tweeted that you could pay with the crypto — but he didn’t mean for charging your car.

“And, of course, you can pay in Ðoge,” he added, noting that customers could use crypto as a payment option for food, drinks and merchandise at the Hollywood location, which is being built, not at the charging station, which the post seemed to imply.

Musk’s reply took Doge into positive territory before pulling back, Benzinga reported. However, on the morning of Feb. 21, Doge was down 7.7%, according to CoinMarketCap. It’s also down 81.5% from its all-time high of $0.73, reached on May 8, 2021, according to CoinGecko.

Despite recent downturns, the crypto’s up 145% for the year.

Musk, the richest man on the planet and Time’s “Person of the Year,” has been touting Doge for months on various platforms, whether on Twitter repeatedly, or during his “Saturday Night Live” hosting gig.

Most recently, Musk tweeted that Tesla would start accepting Dogecoin for purchases of some merchandise.

“Tesla will make some merch buyable with Doge & see how it goes,” Musk posted on Dec. 14.

The tweet came on the heels of a Time video interview in which Musk said that, even though Doge was created as a “silly joke,” it’s “better suited for transactions” than Bitcoin, as GOBankingRates previously reported.

“Bitcoin is not a good substitute for transactional currency. Even though it was created as a silly joke, Dogecoin is better suited for transactions. The total transaction flow that you do with Dogecoin, like transactions per day, has much higher potential than Bitcoin,” Musk said in the Time video at the time.