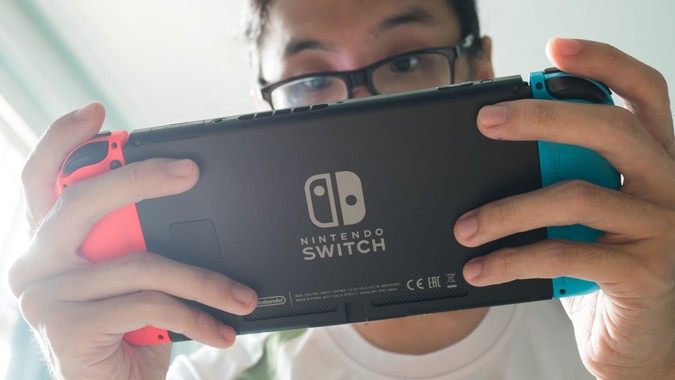 Keep your eyes on Nintendo stock with the announcement of two new Pokémon games, Pokémon Brilliant Diamond and Pokémon Shining Pearl, to launch exclusively on Nintendo Switch this year, say the analysts at Benzinga. These games are remakes of Diamond and Pearl, which sold 17.7 million copies on the Nintendo DS, according to Nintendo Life.

See: A $180K Pokémon Card and the Geekiest Stuff That Could Make You Rich
Find: It’s Electric: EV Stocks That Could Pop in 2021

History of Pokémon and Nintendo

When many people think of Nintendo, they immediately recall a short Italian plumber character named Mario, his brother Luigi and their friends. But Nintendo has been linked to the anime character Pikachu and his Pokémon friends since 1996, when the games Pokémon Red and Pokémon Green were released on the Gameboy platform in Japan. Two years later, the company released Pokémon Red and Blue in North America.

The game spawned an anime series, trading card game, tons of merch and a live-action feature film, “Detective Pikachu.” Today, Pokémon has been dubbed one of the most successful video games in the world.

Nintendo later tightened the link between the two companies, purchasing a 33% stake in Pokémon. As such, Nintendo stock could rise with the release and expected success of these new games.

See: How the Stock Market Is Responding to Biden — And What That Means for Your Investments
Find: The Evolution of the Gaming Industry

Additionally, most Pokémon games are only available for Nintendo game systems, which could further drive Nintendo stock. Pokémon Sword and Shield, the franchise’s latest releases, are the fifth-bestselling games for the Switch platform, as well as the third-bestselling Pokémon games in the brand’s history.

Nintendo also invests in in Niantic, the creator of Pokémon Go. The augmented reality game for mobile devices had people across the world trying to “catch ’em all” in parks, retail stores and other public places a few years back.

Given the good news on the horizon, it makes sense to watch Nintendo stock, as Benzinga writes. Investors Business Daily said last month that the stock’s relative strength (RS) improved from 69 to 73, which ranks its performance compared to other stocks over the past 52 weeks. IBD says stocks with an 80 RS or higher often breakout with their largest run.

See: Top 10 Stocks To Watch This Month
Find: 4 Investing Lessons the Pandemic Has Taught Us

Even though the Switch console is now four years old, Nintendo stock outperformed stocks for both Sony Corporation and Microsoft Corporation in 2020, who released new consoles that year, Benzinga reports.

The website SeekingAlpha.com says that 2021 could represent Nintendo’s “year of peak revenue and earnings,” with new Switch hardware and software on the horizon. The Pokémon games could very well bolster Nintendo’s bottom line to make the stock a solid buy in advance of the release.