General Motors is an automobile manufacturer whose brands include Buick, Cadillac and Chevrolet. CEO Mary Barra has been leading GM since 2014. In June 2018, the company announced that Dhivya Suryadevara would be the company’s CFO, which meant that besides Hershey, GM would become the only other Fortune 500 company to have both a woman CEO and CFO.

Check out the company’s financial stats, including GM’s share price, to see how its Fortune 500 status translates to expectations of its market performance and decide if it’s the right investment for you.

General Motors reported earnings per share of $1.43 and revenues of $38.4 billion in its Q4 2018 earnings report on Feb. 6. The numbers topped Wall Street forecasts, which drove GM shares up in morning trading. Despite the strong earnings, GM began layoffs of 4,000 workers on Feb. 4.

Market capitalization considers all of a company’s stock in order to gauge its worth. The higher the cap, the more value investors find with the company. GM’s market cap has a fairly narrow range, which might signal that investors find the stock less volatile than other investments. GM’s share price, however, has fluctuated consistently in the last five years.

Although market cap gives you a sense of what the market values a company at, it is based entirely on market sentiment, which, in turn, is based on a multitude of consumer variables and market players. The GOBankingRates Evaluation of a company’s net worth, however, considers solid figures like assets and revenue, taking into account full-year profits and revenue from the last three years and the company’s assets and debts.

Based on GM’s revenue and profits from the last three years, GM is worth nearly $140 billion. The company cultivated a profitable 2018, digging itself out of the red it found itself in back in 2017.

Keep Reading: GM and Other Companies That Reinvested in America Following Trump’s Election

The company lost billions toward the end of 2017 due to inventory issues but managed to make a comeback in the first quarter of 2018 thanks to strong crossover sales and adept cost control. The company suffered perhaps its biggest financial blow back in 2009, when it had to declare bankruptcy after suffering losses and market share declines. The move forced GM to close dozens of facilities and left thousands of people out of work.

GM survived its bankruptcy because of government intervention. The company returned to the public in 2010, after the government began selling the majority of its shares. Its 2010 IPO, at the time, was the largest offering ever. General Motors’ subsidiaries include GM Ventures, which invests in startup companies, and OnStar, a vehicle safety and security company.

The company lists its brands as Chevrolet, Buick, GMC and Cadillac, and it has international ventures such as Baojun and Wuling. Its EV1 model was one of the earliest attempts to mass produce an electric car but was discontinued due to high production costs.

GM still has a vested interest in electric vehicles. In June 2018, it signed a deal with Honda to develop a more efficient battery for electric cars. GM also promised in June that it will launch more than 20 zero-emission vehicles by 2023.

William Crapo Durant founded GM in 1908 after achieving financial success from building horse-drawn carriages. Since its founding, GM has contributed to several iconic American events, including collaborating with NASA to build the Lunar Rover, outfitting presidents in stylish Cadillacs, and even assisting in the creation of the first human heart pump.

Mary Barra is GM’s first woman CEO and the first woman to head an automobile manufacturer. She took her first step to leading the Fortune 500 company at age 18, when she interned at the Pontiac Motor Division. She has served as GM’s CEO since January 2014 and was elected chairman of GM’s board in January 2016. Like Barra, CFO Dhivya Suryadevara also holds a GM first: the first woman CFO in the company’s history.

Keep reading about Barra and 27 other powerful women worth billions. 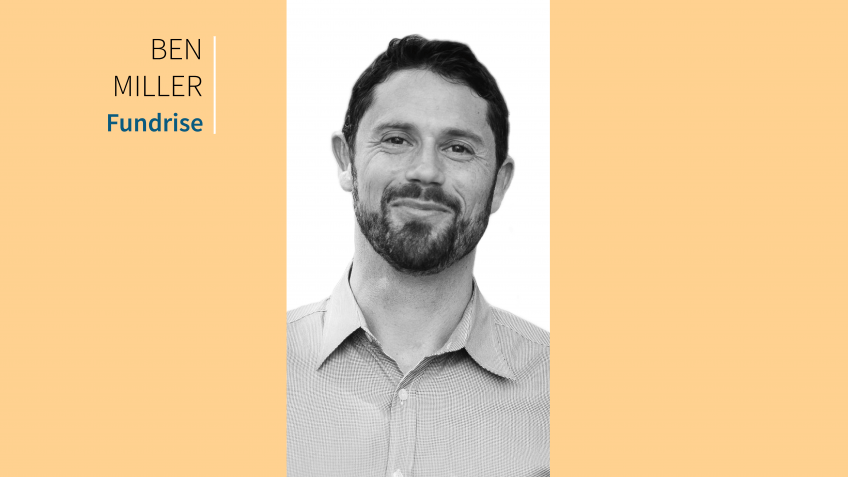 Ben Miller thinks you should crowdfund your next investment.

GOBankingRates > Making Money > Business > How Much Is GM Worth?