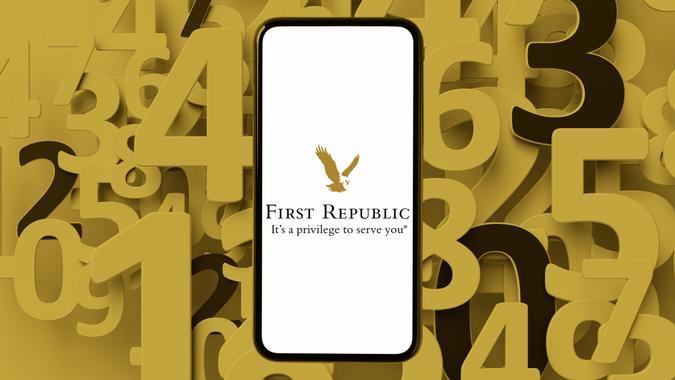 Routing numbers come into play when you transfer money between banks. They basically let banks identify each other, so they know where to deposit funds. You might also need a routing number if you’re trying to set up recurring payments or making one-time payments. Keep reading to learn what First Republic Bank’s routing number is.

First Republic Bank only uses one bank routing number, 321081669. This is the routing number you’ll use for banking transactions, such as wire transfers, automated clearing house transactions and ordering checks.

A routing number is basically a bank identifier. These nine digits identify the banks they’re assigned to when those banks are involved in some sort of money transfer. The number confirms that a state or federal government charters the bank and that the bank has a Federal Reserve account.

Historically, routing numbers have been used for more than a century, although they previously existed in a diminished capacity. The American Bankers Association only used routing numbers to identify check processing endpoints. Nowadays, routing numbers serve a variety of needs, such as check ordering, online bill pay and, of course, wire transfers.

Instead of routing numbers, banks use SWIFT codes for international wire transfers.

SWIFT codes function like routing numbers in that banks use them to identify the other party involved in a transaction.