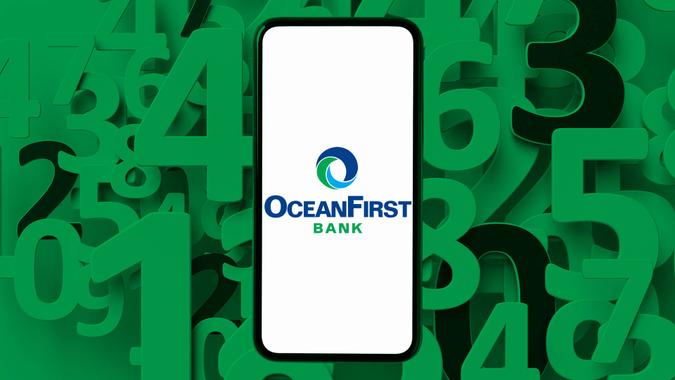 Banks frequently move vast sums of money to other banks. Such a feat wouldn’t be possible without routing numbers, however. Although only nine digits long, routing numbers facilitate money transfers between banks that could be nine figures long. And routing numbers are used in a variety of everyday banking activities such as setting up online payments and processing your checks. Keep reading to learn Ocean First Bank’s routing number.

This is the number you’ll use when completing banking tasks, such as setting up a domestic wire transfer or paying a bill online.

A routing number is a bank identifier. The routing number’s nine digits are unique to each individual bank. The number confirms that the bank is chartered by the state or federal government and has a Federal Reserve account.

Historically, routing numbers have been used for more than a century, although they previously existed in a diminished capacity. The American Bankers Association only used routing numbers to identify check processing endpoints. Nowadays, routing numbers serve a variety of needs, such as check ordering, online bill pay and, of course, wire transfers.

Read More: The Secret Code in Your Routing Number You Never Noticed

The routing number on a check can be found on the lower-left corner. Checks also include the customer’s account number, printed next to the routing number, and the individual check number.

Banks use SWIFT codes rather than routing numbers to participate in international wire transfers. However, not all banks participate in the SWIFT system, short for the Society for Worldwide Interbank Financial Telecommunication. Unfortunately, Ocean First is one such bank. To receive an international wire from a foreign bank, you’ll have to go through an intermediary bank, according to an Ocean First representative GOBankingRates spoke to.