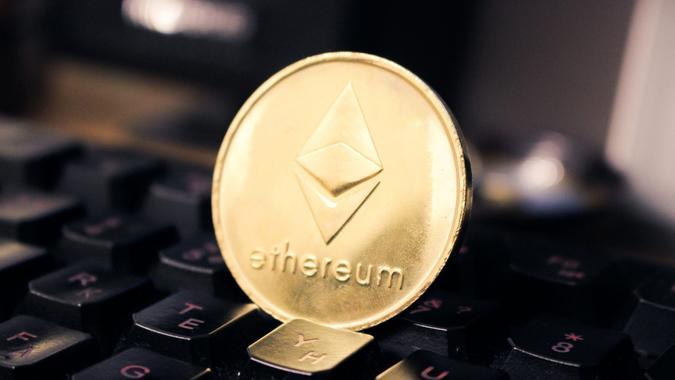 Twitter tweeted the news (of course) Wednesday, saying the social media giant “added Paga, Barter by Flutterwave, Paytm, and the option to add your Ethereum address” to the tip jar.

Bitcoin tips were already enabled on Twitter through the Strike’s Lightning Network, which reduces fees on payments, TechCrunch reported. The addition of Ethereum supports Twitter’s move into non-Bitcoin crypto features.

Explore: 10 Cheap Cryptocurrencies To Check Out

“Like Twitter, digital currencies operate without global barriers,” a Twitter spokesperson told TechCrunch. “We’re excited to incorporate Ethereum in addition to Bitcoin payment in Tips, enabling more people to participate in the digital economy with as little friction as possible.”

Twitter debuted NFT verification for paid “Twitter Blue” subscribers last month, according to CoinDesk. In contrast, Ethereum wallet support is available to all users who agree to the company’s tipping policy.

A Twitter spokesperson told CoinDesk the new feature doesn’t support ENS domain names. It’s not yet clear whether tipping with ERC-20 tokens and stablecoins would be supported rather than just ETH, the native asset of the Ethereum blockchain.