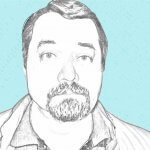 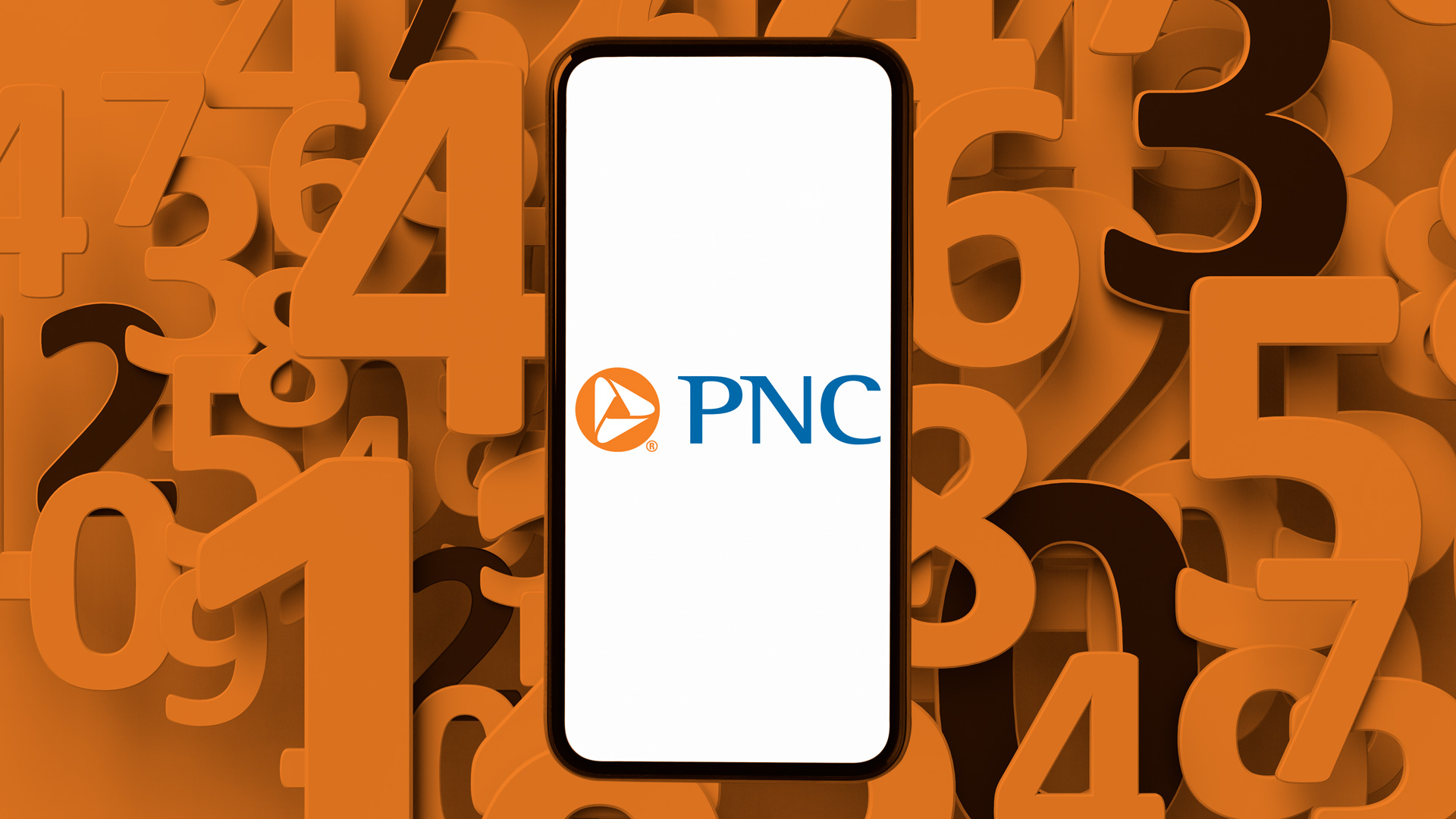 Sending and receiving money electronically with your PNC Bank account is not only convenient but also necessary for direct payroll deposits and certain other transactions. All electronic bank transactions in the U.S. require a routing number, and there are several ways to find your PNC routing number. Keep reading to learn more.

Not all routing numbers are available on PNC Bank’s website, so if you don’t have immediate access to your routing number, you’ll have to either contact your local branch or call PNC customer service at 800-762-9473 to confirm the number.

As PNC demonstrates, banks can have many routing numbers — especially large national banks that operate in multiple states. ABA policy states that eligible banks are entitled to five routing numbers — one associated with its principal office and four additional numbers. Banks can also request more routing numbers, but these requests must be approved by the Routing Number Administrative Board. Requests for additional routing numbers are often necessitated by mergers and acquisitions.

Banks operating in many states, such as PNC Bank, might not only have different routing numbers in each state but also more than one routing number within a single state. It’s a good idea to periodically check the routing number at your local branch, especially if you are notified of a merger involving your bank.

To send or receive money involving a bank in another country, you’ll need to use a SWIFT code instead of a routing number.  SWIFT stands for Society for Worldwide Interbank Financial Telecommunications. PNC Bank is a member of SWIFT, along with nearly 10,000 other financial institutions. Each member bank has a unique SWIFT code used in international wire transfers. PNC bank’s SWIFT code is PNCCUS33.

Joe Stone is a freelance writer residing in the Washington D.C. area who has written professionally since 2005. His articles have been published in several online publications, covering many topics including small business, real estate, retirement, background investigations and legal process. He enjoys writing for a variety of reasons, one of which is to provide clarity to complex issues.