Chase Overdraft Fees: How Much They Cost and How To Avoid Them 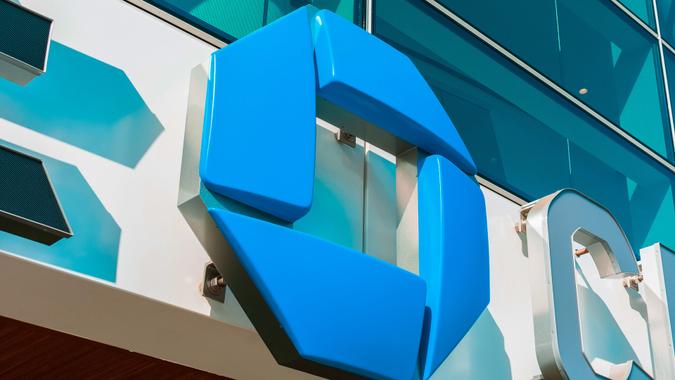 Writing a check or charging to your debit card when you don’t have enough money in your checking account to cover the payment is called an overdraft. Chase’s overdraft fees will cost you $34, with a limit of three overdraft charges per day. But Chase might waive these fees if the purchase or overdraft is $5 or less.

Overdraft charges are not a pleasant experience, and the costs involved make it harder to save money while also jeopardizing your account. Each bank has its own rules pertaining to overdraft fees, and Chase might even waive them depending on the account you have. Overdraft protection is another solution.

How Much Chase Overdraft Fees Cost

Here’s an overview of Chase Bank’s overdraft fees and costs:

Chase will honor check payments, automatic payments and recurring debit card purchases at its discretion based on the customer’s account history. But attempts to use your Chase debit card for daily purchases can be rejected. The transaction might also be declined if your account is not in good standing.

Chase’s overdraft rules are fairly straightforward. Per its fee schedule:

Chase notes you can avoid the overdraft by transferring funds to cover the difference before the end of the business day. The cutoff times are:

Learn More: What Is an Overdraft Fee and How Can You Avoid It?

How Chase Applies Deposits and Withdrawals

Chase applies withdrawals and deposits in the following order:

So, Chase essentially gives you a grace period — you get until the end of the day to deposit enough money to cover your checks and debit transaction and avoid the overdraft fees.

Find Out: How To Find Your Chase Routing Number

How To Get Chase Overdraft Protection

In addition to tracking your spending carefully to avoid overdrafts, GOBankingRates’ guide to Everything You Need To Know About Overdraft Protection recommends adding an extra layer of protection for yourself by linking a Chase savings account to your checking account. That way, in the event that you do overdraw your account, Chase will transfer the exact amount needed to pay for the remainder of the transaction from your Chase savings to your checking account.

You won’t pay a fee for this service, but you’re limited to six savings withdrawals per month before a $5 fee applies to subsequent withdrawals. You can opt out of Chase debit card overdraft coverage at any time to avoid the fees and have any transaction for more than your balance be automatically rejected.

Is Overdraft Protection Worth It?

Overdraft protection basically covers you going over your available funds by transferring money from your Chase savings account. This covers all transactions, which gives you a bit of flexibility with spending. But an overdraft protection transaction counts toward your limit of six monthly savings withdrawals per statement period. The withdrawal fee is $5 each after the first six. Exceeding the six-withdrawal limit can also result in Chase automatically converting your savings account to a checking account, which would cost you your overdraft protection and any future interest you might’ve earned on your savings.

Read: How To Get a Chase Personal Loan

How To Get Chase Overdraft Fees Waived

Chase offers overdraft waivers depending on the account you have:

If you notice an overdraft fee on your bank statement, you might be able to get it waived. Follow these steps to try to get a Chase overdraft fee waived:

This content is not provided by Chase Bank. Any opinions, analyses, reviews or recommendations expressed in this article are those of the author alone and have not been reviewed, approved or otherwise endorsed by Chase Bank.