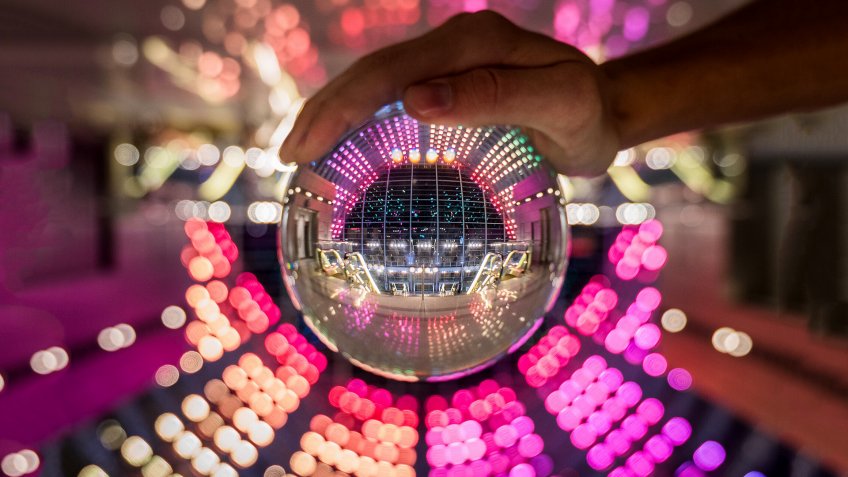 It’s hard to remember a time before ATMs — a time when you actually had to go into a bank, fill out a withdrawal or deposit slip and wait in a line (gasp!) in order to get cash or deposit money. But considering how often we use ATMs, it’s surprising how little people actually know about them — starting with what those letters actually stand for. 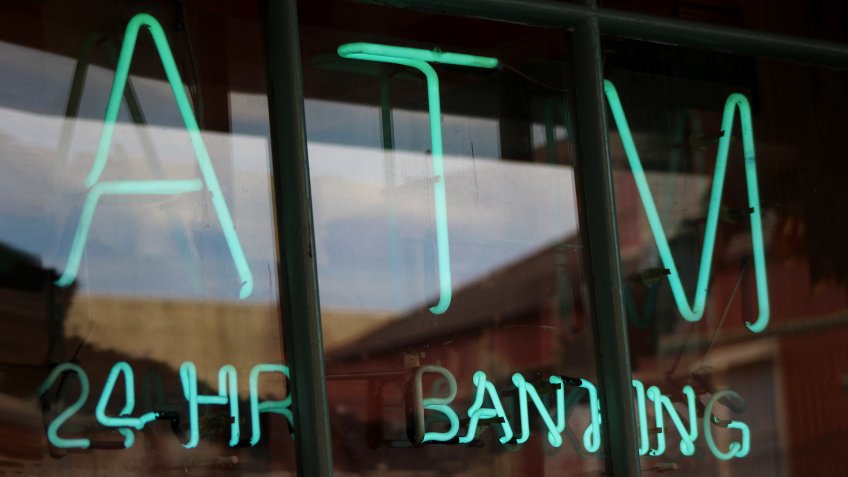 Did you know what ATM stood for? Then hopefully you’ve never made the error of calling one an “ATM machine” — that would be “Automated Teller Machine machine,” which is redundant and grammatically incorrect.

Check Out: How To Find No-Fee ATMs Near You 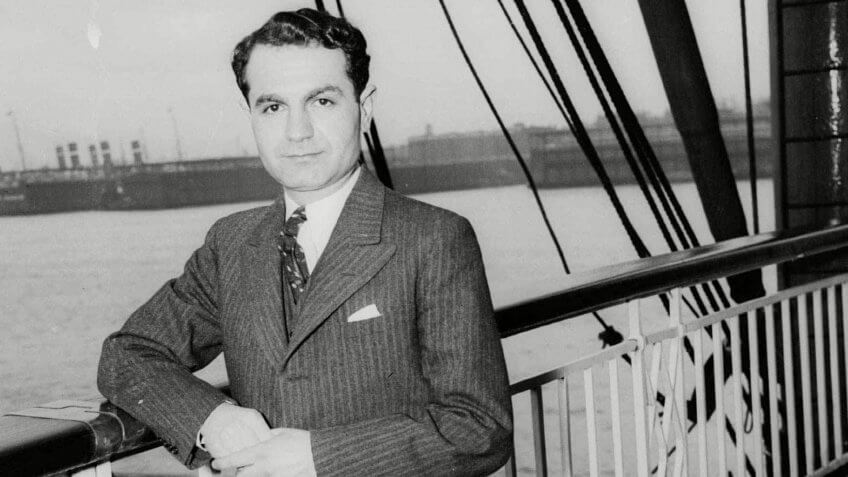 ATMs Were Originally Mainly Used By Gamblers and Prostitutes

The original ATM was thought by experts to be the Bankograph machine, invented by businessman Luther Simjian to be able to accept cash or check deposits at all hours. He sold his machine to a New York City bank in 1960, but the idea didn’t really catch on with most customers.

“The only people using the machines were prostitutes and gamblers who didn’t want to deal with tellers face to face,” Simjian told the History channel. 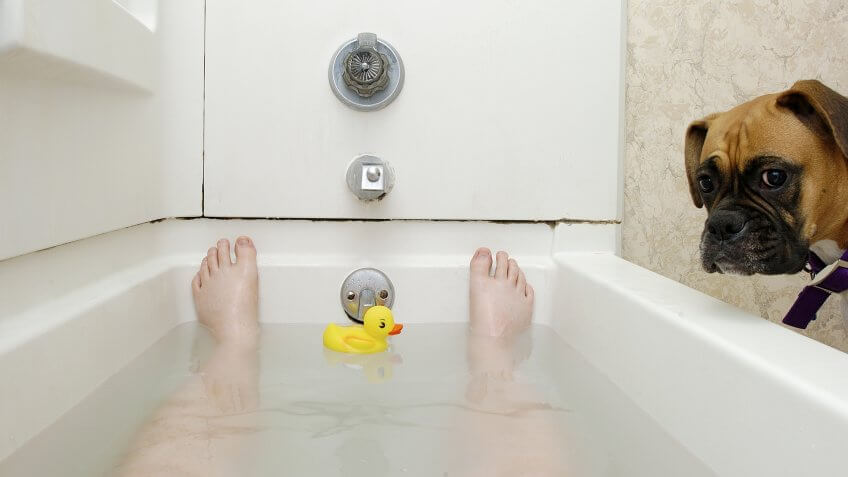 The Original Machines Only Accepted Deposits -- They Didn't Dispense Cash

You have a relaxing bath to thank for how we use ATMs today. Simjian’s machine was useful for people who wanted to make deposits, but it took another inventor to create a machine that could dispense cash. That inventor was John Shepherd-Barron, who got the idea for a cash-dispensing machine while taking a bath. He sold his idea to the London-based Barclay bank. 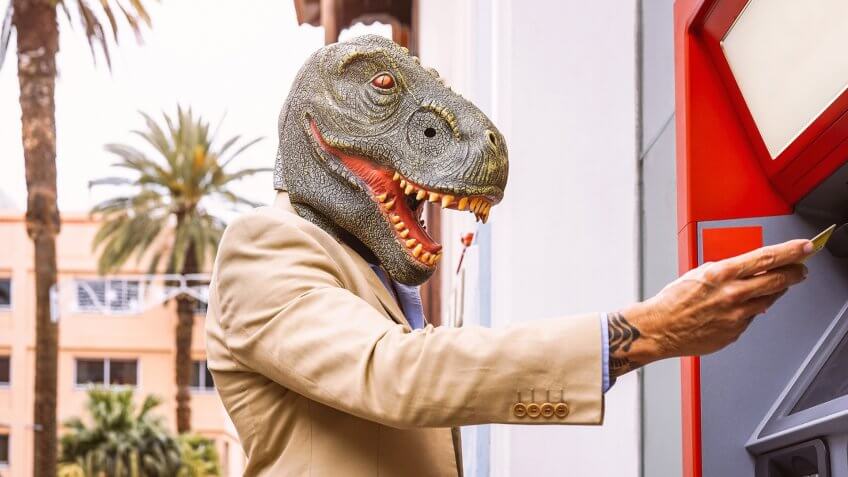 Early machines used check slips rather than debit cards for users to get permission to withdraw funds. And these checks were impregnated with the radioactive isotope carbon 14, Time reported. 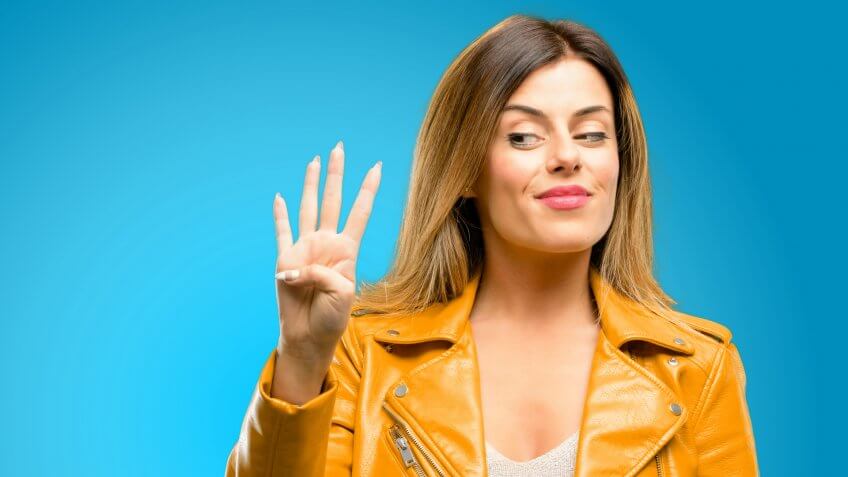 We Have Shepherd-Barron's Wife To Thank For 4-Digit PINs

Personal Identification Numbers are a by-product of the invention of the ATM — though now we use them all the time for all different kinds of accounts. When Shepherd-Barron was conceptualizing PINs, he envisioned them being six digits — it was his wife who suggested they be four.

“Over the kitchen table, she said she could only remember four figures, so because of her, four figures became the world standard,” he told BBC News. 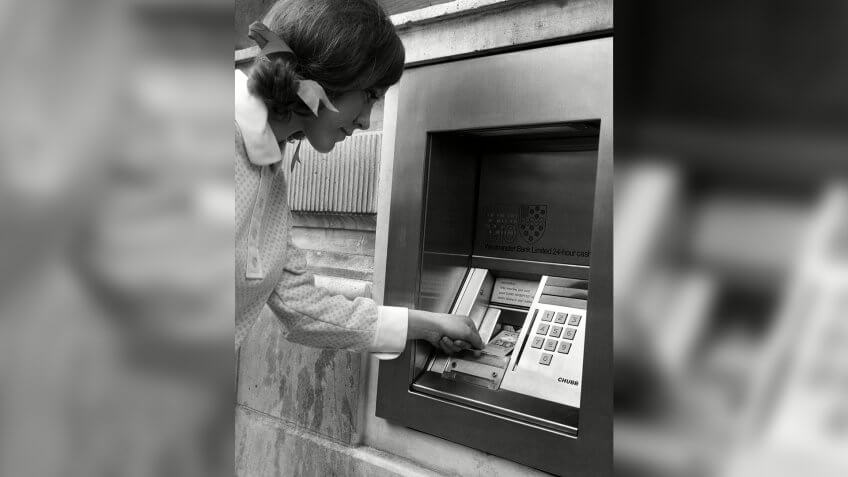 Early ATMs Only Allowed People To Withdraw $14 at a Time

Some banks now let you withdraw up to $5,000 in a single ATM transaction, but the original cash-dispensing machine invented by Shepherd-Barron only let you withdraw $14 at a time, according to The New York Times. 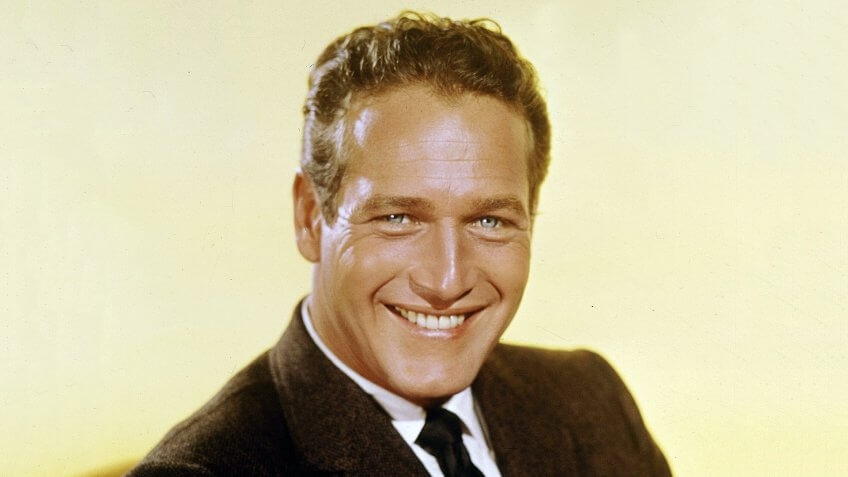 By 1970, several U.S. banks had invested in ATMs — but they needed to convince customers to use them. Believe it or not, banks actually advertised their new cash-dispensing machines — something that we now take as a banking given. According to History, one Ohio-based bank tried to appeal to female customers by advertising their new machines with commercials that played every 25 minutes during a six-hour Paul Newman movie marathon. 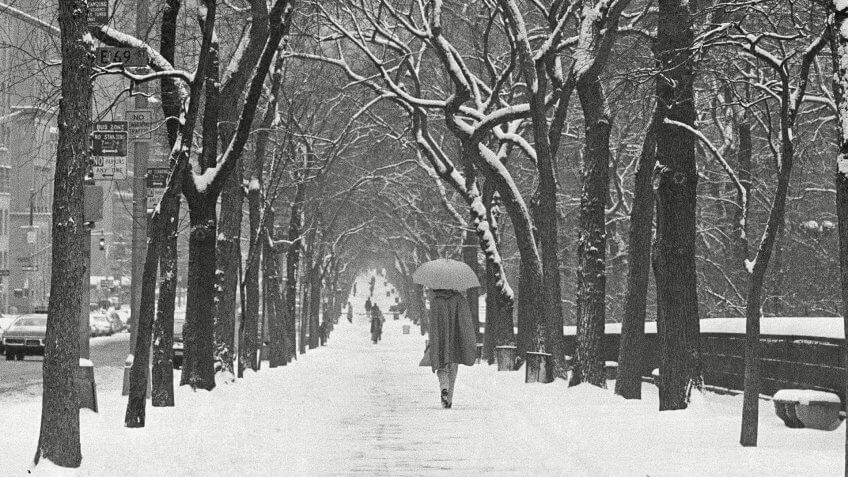 It Took a Blizzard for ATMs to Really Catch On

In January 1978, New York City was hit by a huge blizzard that shut down banks for days. Fortunately, Citibank had invested millions into installing ATMs all over the city the previous year, so people could still get cash even though banks were closed. During the blizzard’s aftermath, ATM use increased by 20%, History reported. 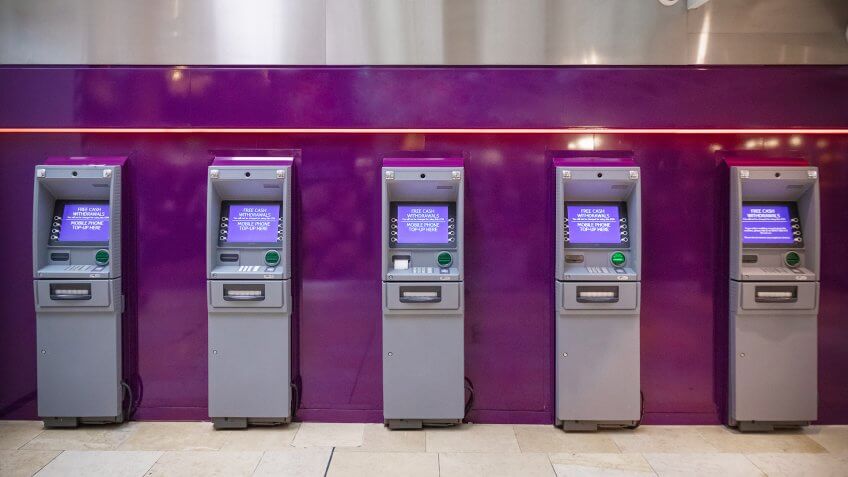 Getting hit with a fee every time you withdraw from an out-of-network ATM is a modern banking pain — but it wasn’t always that way. According to Time, early machines did not charge a fee. 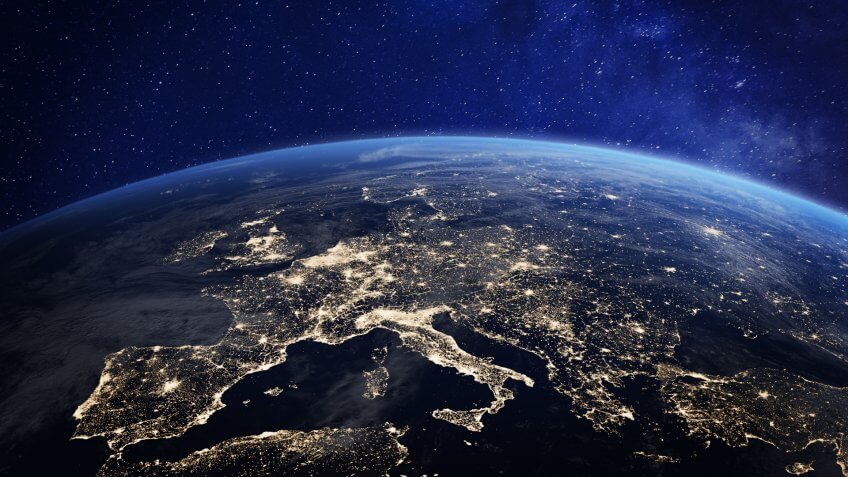 There Are Now Over 3 Million ATMs Around the World

ATMs have officially transitioned from existing on the fringes of society to being ubiquitous. You can find a machine most places you travel, including places as remote as Easter Island and central Australia. 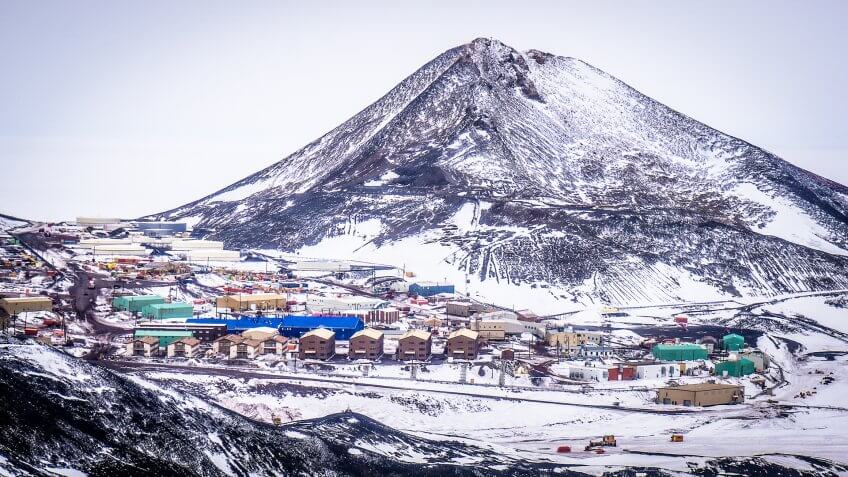 There Are Even ATMs in Antarctica

According to Smithsonian, there are two Wells Fargo ATMs at McMurdo Station in Antartica. In a 2010 interview with NeedCoffee.com, David Parker, senior vice president of digital branch & ATM at Wells Fargo, explained that one operates as a backup machine and only one ATM actually functions at a time. 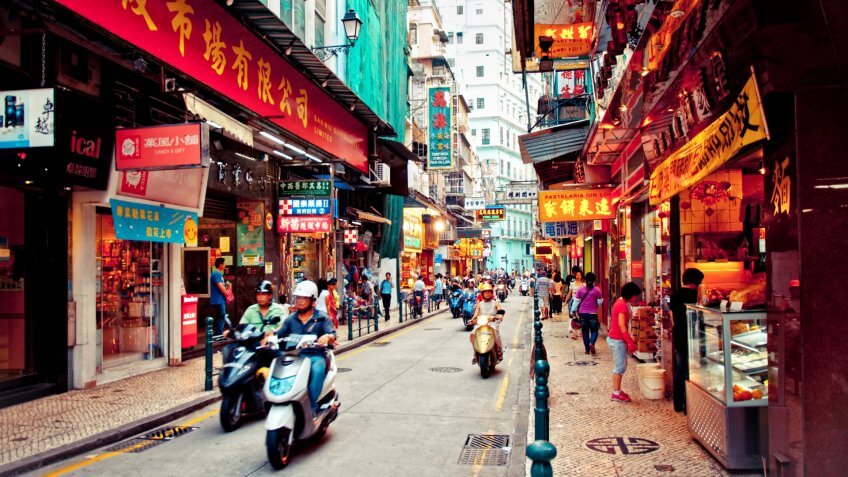 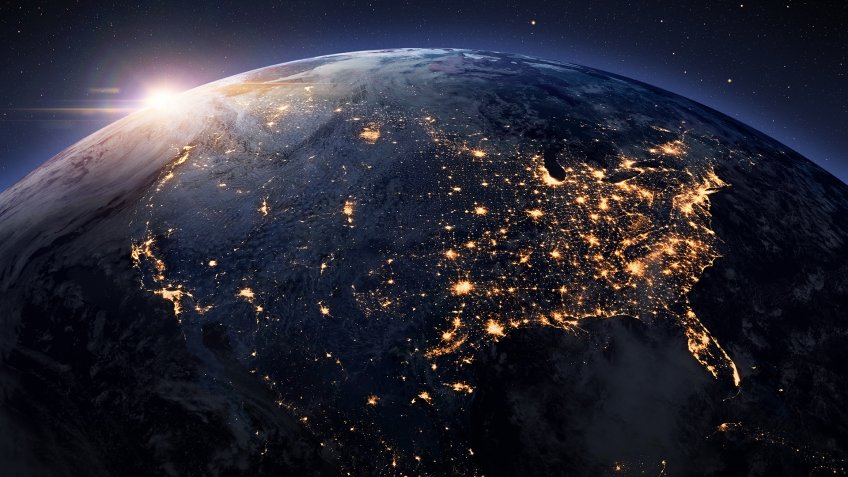 According to estimates by the ATM Industry Association, there are between 475,000 and 500,000 ATMs in the United States. 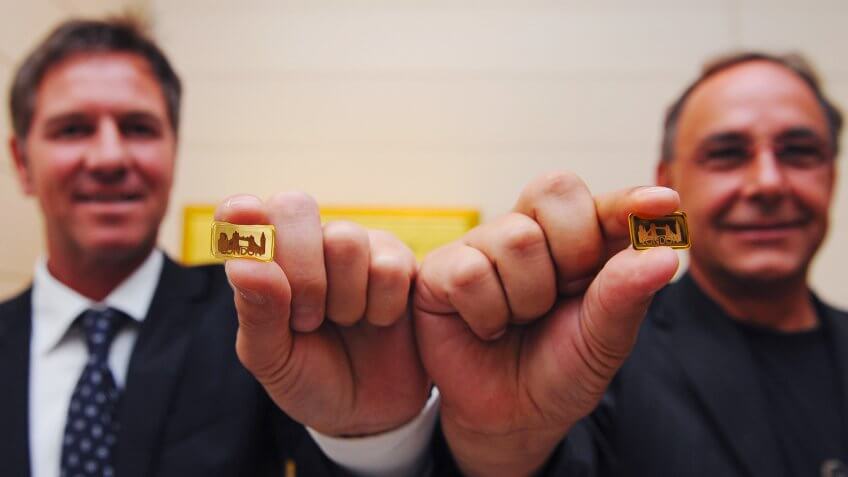 You Can Get Gold From Some ATMs

Gold investors can take out gold from an ATM in some places. Germany was the first country to install a gold ATM, followed by the United Arab Emirates, according to Business Insider. In 2010, the first gold-dispensing ATM was installed in the U.S. — it’s located at the Town Center Mall in Boca Raton, Florida. 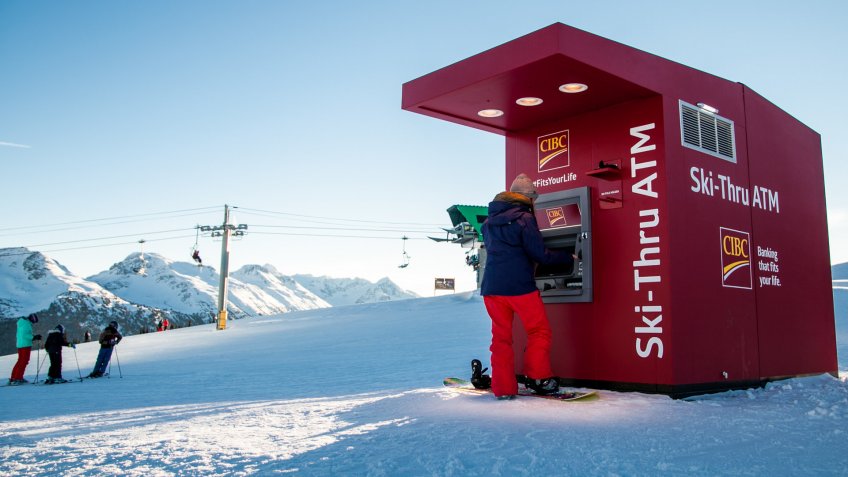 Canada Has a 'Ski-Thru' ATM

You might have been through a drive-thru ATM, but have you been to a ski-thru one? Such a thing actually exists at the top of Whistler Mountain in Canada. This special ATM — operated by CIBC — has holders for ski poles and gloves, as well as heating lamps. 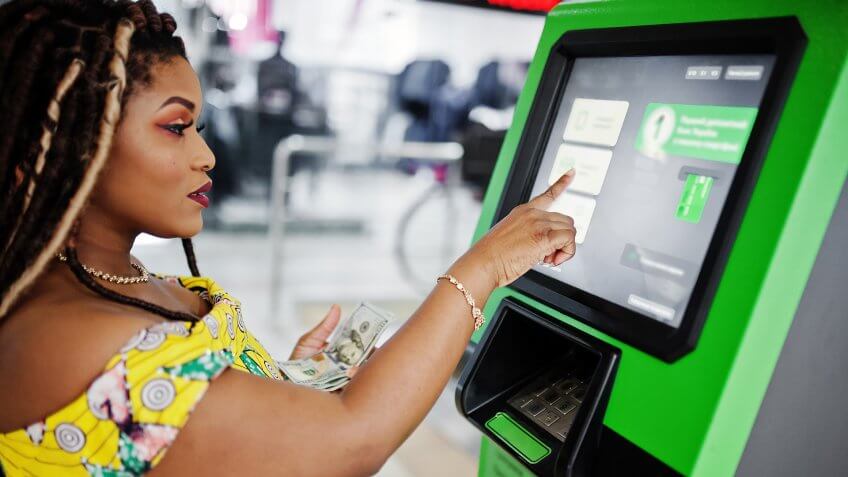 The average price for an ATM is $3,000, according to BuyerZone. The site-based that figure on prices provided by restaurants and other retailers who purchased an ATM for their business. 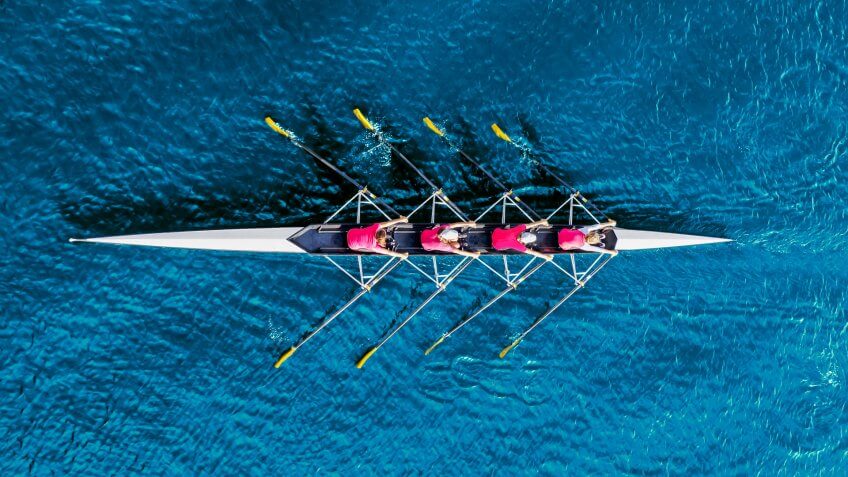 11 High-Yield Savings Accounts That Have Beaten the Stock Market