Facebook (Nasdaq: FB) is the world’s largest, and arguably most influential, social media platform, with more than 2.23 billion monthly active users as of June 2018, including more than 210 million in the U.S. alone. Whether you use Facebook to stay in touch with friends or to build a brand, it’s hard to deny its ubiquity and reach. However, Facebook stock dropped by more than 3 percent Friday, Sept. 28, after the company revealed more than 50 million accounts might have been affected by a security breach. The data breach involved the platform’s “View As” feature. Facebook reset the logins of more than 90 million accounts as the first step in dealing with the hack.

The company went public in May 2012, and in 2018, it was continuing to attract investors despite privacy concerns. Specially since the co-founders of Instagram — the popular photo app that Facebook bought in April 2012 for $1 billion — have stepped down, the social media giant must contend with another financial blow.

Kevin Systrom and Mike Krieger, who founded Instagram in 2010, have decided to step down from their positions as CEO and chief technology officer, respectively. Facebook shares fell by 2.6 percent on Sept. 25 following the news. Instagram is expected to generate more than $8 billion in revenue in 2018, reported Bloomberg. The platform represents about 14 percent of its ad revenue, according to a story on CNBC, and is included among several companies that Facebook has acquired.

The Instagram-related news adds to an already-tumultuous year for Facebook. On July 25, 2018, shares of the social media company dropped 20 percent, causing CEO Mark Zuckerberg to lose $16.8 billion, according to Bloomberg. On July 30, Facebook stock suffered a third decline as MarketWatch reported that shares were down 3.2 percent in morning trade, for a 22 percent fall from its record close just five days earlier. In early September, FB stock took another hit as Facebook COO Sheryl Sandberg was questioned about the company’s role in the 2016 U.S. presidential elections, and possible Russian interference in the democratic process through the social media platform. Shares of Facebook (Nasdaq: FB) fell 1.43 percent by mid-day, Markets Insider reported.

Will the company be able to bounce back from its biggest failure? Analysts seem to think so, as they’re recommending buying Facebook’s now-discounted stock, which indicates the expectation of a rebound in value.

Facebook’s market cap has ranged between a little under $360 billion and over $525 billion from September 2017 to 2018. Its stock had trended upward pretty much since mid-2013, but 2018 is proving difficult, with share value dropping dramatically in both July and September due to missed growth targets and talk of regulations on social media.

Find Out: How to Use Quarterly Earnings From Facebook, Amazon to Your Advantage

Although market cap gives you a sense of what the market values a company at, it’s based entirely on market sentiment — essentially reflecting the ever-changing opinions of investors — and it can change hourly. The GOBankingRates Evaluation, however, calculates a company’s net worth based on measurable figures like assets and revenue. It’s a more conservative valuation taking into account full-year profits and revenue from the last three years and the company’s assets and debts.

Based on Facebook’s revenue and profits from the last three years, Facebook is worth just under $140 billion.

Facebook’s initial public offering got off to a rocky start as shares plummeted 11 percent in July 2012. After improving its business model through better user experience, however, the company has since been on the rise, now approaching $550 billion in market cap.

Despite being a mainstay in many lives, Facebook entered dark waters in March 2018 with the publicized revelation that it had failed to protect millions of users’ privacy, resulting in a loss of at least $80 billion in market cap. This scandal involved the company in the Russia-related narrative that the data breach had been used to favor President Donald Trump in the 2016 presidential elections. Facebook deleted pages it associated with Russian political interference in July 2018.

Eduardo Saverin and Mark Zuckerberg co-founded Facebook in 2004 while they were students at Harvard. The 2010 movie “The Social Network” dramatizes the company’s origin story, focusing on the founders’ split and subsequent falling out.

More on Facebook’s C-Suite: The Net Worth of Facebook COO and Lean In’s Sheryl Sandberg

As of May 2018, Facebook’s biggest shareholders include its founders, as well as big-name financial companies such as The Vanguard Group; BlackRock Inc.; and FMR, LLC.

* Mark Zuckerberg’s net worth accurate as of June 8, 2018, according to Forbes’ The World’s Billionaires 2018 list’s real-time data. 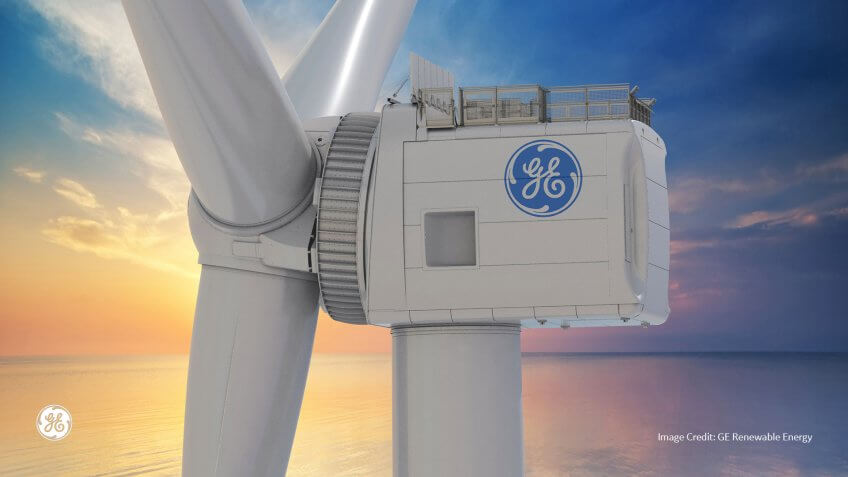 GOBankingRates > Making Money > Business > How Much Is Facebook Worth?