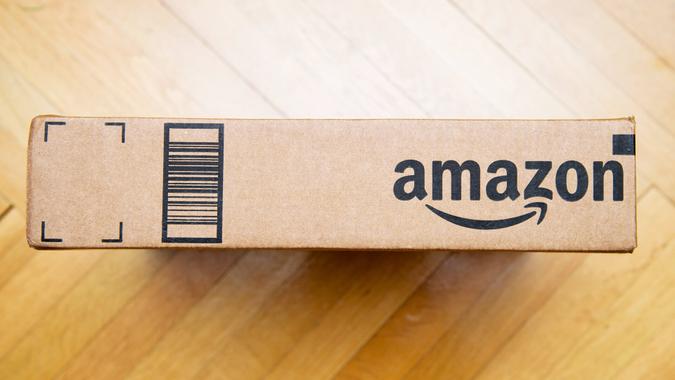 Almost exactly one month after a grassroots labor union formed in a Staten Island Amazon warehouse, the same union failed to win an election in a sorting facility across the street, CNN reported.

Food Stamps: Can You Use Your SNAP EBT Card at Gas Stations?
Find: 10 Things You Always (and Never) Should Buy at the Dollar Store

The newly formed Amazon Labor Union lost the union election at Staten Island sortation center LDJ5 by a large margin. CNN reported that 618 employees voted against unionizing and only 380 voted in favor. The National Labor Relation Board’s Brooklyn office hosted a public tally of the vote via Zoom, revealing that 998 workers’ votes were counted out of 1,633 potential voters. Two ballots were reportedly voided.

The Staten Island Amazon facility that successfully unionized under ALU is much larger, with roughly 8,325 workers eligible to vote, as GOBankingRates reported. There were 2,654 votes in favor and 2,131 opposed. It was the first — and remains the only — Amazon unionized workplace in the U.S.

One of ALU’s organizers, Christian Smalls, tweeted last month that since the successful vote in Staten Island warehouse JFK8, more than 50 Amazon warehouses nationwide reached out to ALU for help unionizing.

Following the most recent failed election, ALU tweeted, “The organizing will continue at this facility and beyond. The fight has just begun.”