Pay close attention to your Uber receipt the next time you catch a ride. A Los Angeles area tech exec got the bill of a lifetime Wednesday after taking a 49-minute Uber ride while visiting New York City.

ConsumerTrack, Inc. President Jeff Bartlett was in the Big Apple on a business trip when he called an UberBLACK SUV to take him and a colleague from the Meatpacking District in Manhattan to Edgewood Cliffs, N.J., for a meeting.

Upon exiting the Uber and checking the ride sharing app, Bartlett had a charge for a jaw-dropping $62,421.99. 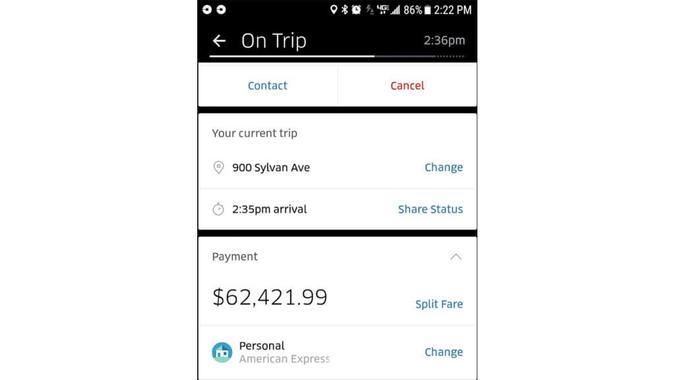 You can fly first class around the world for less than the cost of Bartlett’s Uber. A round-trip ticket from Dallas to Ghana on Emirates Airline runs about $25,000, depending on the time of year. In fact, you can take that global flight 2.5 times for the cost Uber billed Bartlett to go from Manhattan to Jersey.

“I shared the screenshot of the charge to people at the meeting, and everyone was like, ‘Holy Moly,'” Bartlett said. He later joked, “This is how Uber is going to be profitable.”

Not many would have been so light-hearted. Fortunately for Bartlett, the fare — which should have only cost approximately $111 — was later corrected by the company, according to his Uber receipt. 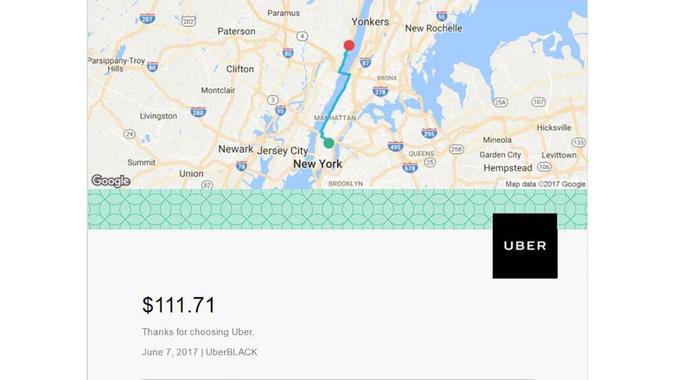 Though small, this blunder can be added to the list of reasons Uber is currently facing a lot of public scrutiny. The company has recently come under fire for scandals like implementing surge fare prices on the night of the London terror attack last month and during the JFK taxi strike in January. CEO Travis Kalanick took heat in February after a video surfaced of him arguing with an Uber driver over falling fare prices. The company is also currently facing a sexual harassment scandal, over which they’ve fired 20 employees and counting.

Find Out: Can These Companies Really Be the Next Uber? 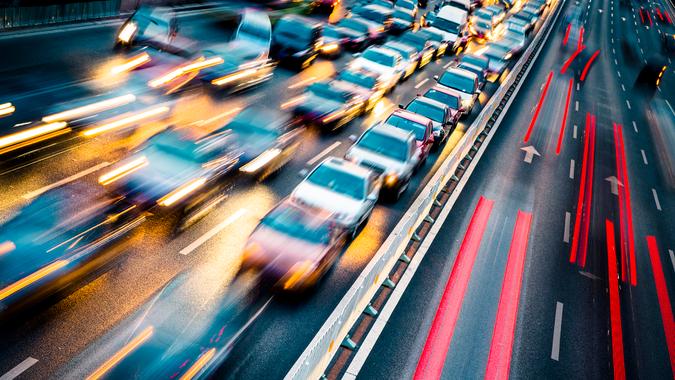 Here’s How Much Money Traffic Costs You and the US

Being stuck in traffic can lead to higher costs for gas, car repairs, healthcare and more.