The last few days have seen concerns about global growth cause a retreat by some major tech stocks, with certain stocks from the tech sector like FAANG stocks — Facebook (FB), Apple (AAPL), Amazon (AMZN), Netflix (NFLX) and Google (GOOG) — following the Nasdaq down. Although a pullback might have some people looking elsewhere for their next investments, plenty of others might see this as a temporary blip that’s creating a great chance to buy the dip in a sector that has been red hot of late.

If that’s your mindset, you might be struggling with how best to invest in the growing internet marketing industry via major players like Google or Facebook. Both companies offer their core service for free and then sell advertisers access to their users. Alphabet (Google’s parent company) primarily sells ads based on the use of its ubiquitous search engine, whereas Facebook targets consumers on its social media platforms.

So which one makes for a better investment? Click to take a deeper dive into which stock has the better chance to make you rich.

Here’s a basic comparison of Facebook and Google-parent Alphabet:

What to Consider When Buying Either Facebook or Alphabet Stock

The market cap of Alphabet is roughly double that of Facebook, so the differences in the companies’ value on public markets is clearly significant. However, the question of which one is providing better value for your money is less clear.

Facebook’s price-earnings (P/E) ratio is less than half that of Alphabet, but it’s important to note that Alphabet was one of those companies that took advantage of new tax laws from late last year to bring back large amounts of cash from overseas. That meant that — because the company was paying taxes on money it had already earned on paper — it took a $10 billion tax hit in the fourth quarter of 2017 that would artificially inflate its P/E. Pair that with Alphabet’s significantly lower price-to-sales ratio, and Alphabet could be the better value buy of the two stocks despite the difference in P/E ratios.

There’s more to picking stocks than just identifying the best value, however, and Facebook defenders would likely point to the company’s hefty 47.1 percent growth in revenues last year — more than double that of Alphabet — as a sign that the company continues to expand rapidly.

On the whole, Alphabet is an older, more established company — funny to say out loud, but true in this case — that offers a better value on its revenue. Facebook’s growth, however, remains more impressive, and it does offer the stronger P/E ratio even if some of that might be due to Google’s huge tax bill. Weighing these factors with your investing preferences can help you decide which investment could be a better fit for your portfolio.

Click through to check out which stocks you should watch as Google partners with major brands. 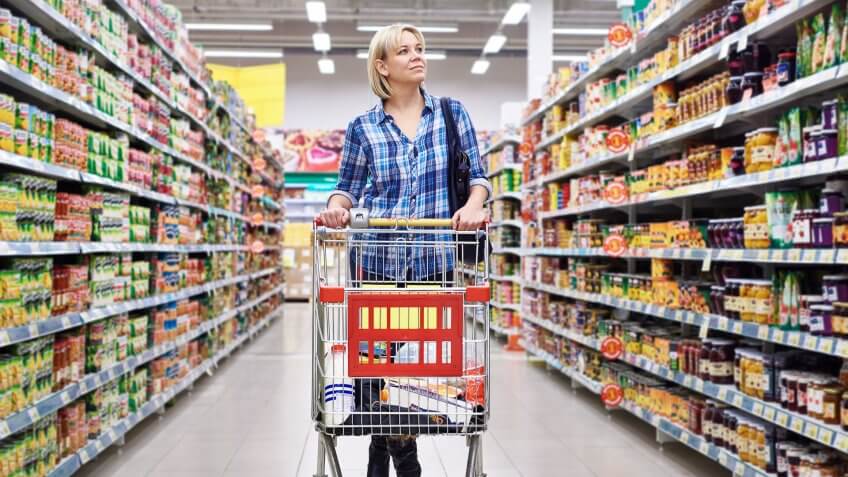 GOBankingRates > Investing > Stocks > Facebook vs. Google: Which FAANG Stock Should You Invest In?