The Great Retirement: Did Boomers Really Leave the Workforce? Maybe Not 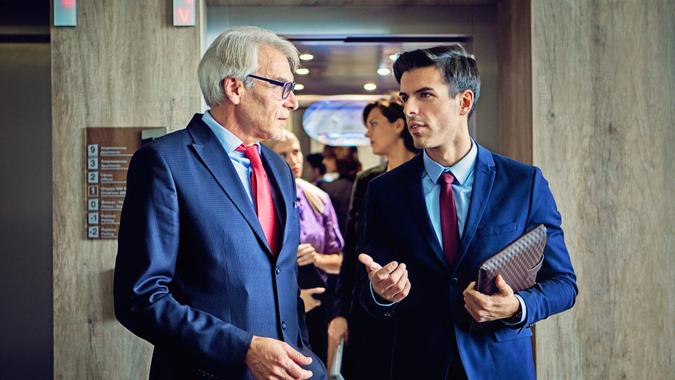 Millions of older workers left the labor force as the pandemic began, but few have indicated that this move was permanent. The Washington Post stated that most have yet to tap their Social Security benefits, saying in surveys that they may reenter the workforce after COVID fades, or they may wait for better pay or greater flexibility.

Check Out: Most Tax-Friendly States To Retire
Read: Hidden Obstacles That Keep People From Retirement

The number of Americans over age 55 dropped 6 percentage points to 33.3% in March and April of 2020, according to Bureau of Labor Statistics data. “It may no longer mean put out to pasture,” Robert Laura, a social worker-turned-financial planner who runs a retirement training program, explained to The Washington Post. “It may mean taking a break.”

According to a report from the Center for Retirement Research at Boston College, older workers who could do their jobs from home were less likely to leave the workforce, as well as those with college degrees. Reservations about returning to the job were also similar to concerns among younger employees, such as public health risks and improvements in their workplaces.

“There are workers who are available under the right circumstances, but clearly we haven’t done enough to bring them back yet,” Gal Wettstein, senior research economist at the center and co-author of the report, explained to the Dallas Morning News.

See: Jaw-Dropping Stats About the State of Retirement in America
Find: The Average Retirement Age in Every State