Forget the age-old construct of buying something you might like, you can now buy things you want, created exactly the way you want them — perhaps even created by you. Target has secretly been making this possible thanks to its members-only app that allows shoppers to have a direct influence on the designs of items they want to buy.

Since 2016, the retail giant has quietly given only 600 members exclusive access to an Instagram-like app that connects customers to Target designers. The users are selected based on online research and receipt polls, according to Fast Company.

Looking for a deal? Find out which are the best and worst ones at Target.

The Studio Connect app allows Target designers to ask exactly what the shoppers want, from T-shirt designs for Mother’s Day to interior decor, and it’s even been used to get feedback from families with kids with autism and physical disabilities to expand its Cat & Jack clothing line to better accommodate their needs.

Deals: 14 Items That Are Always Cheaper at Target

“Our guests are at the center of everything we do. We’re constantly engaging with them through a number of forums — like guest reviews on Target.com, social media, in our stores, and Studio Connect — to give them an opportunity to weigh in on what they like and don’t like,” Julie Guggemos, senior vice president of product design and development at Target, said to Fast Company.

And thanks to Target’s app, buyers aren’t just getting what they like, they’re creating what they will buy. One young girl submitted her drawing of a clothing line, and her designs inspired clothes that actually hit Target stores, something her mother was alerted of shortly after they became available.

Check Out: All the Benefits of the Target REDcard

But there’s some potential for criticism with the new app, as members aren’t being paid or given public credit for their ideas that could turn into products — and eventually money for Target. The company does allow users to earn points toward discounts and gift cards, and users could end up creating the exact product they want to buy. But, they will still have to shell out the cash for it.

If you’ve got something unusual on your shopping list, here are some particularly odd items you can buy at Target. 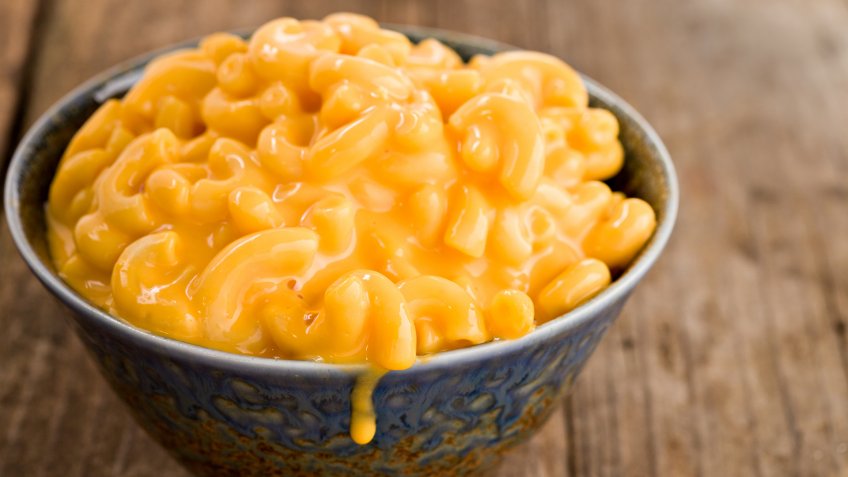 Costco’s 27-Pound Tub of Mac and Cheese Is Sold Out, but Here

If you like Nutella, hot dogs and more, you're in luck.