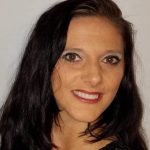 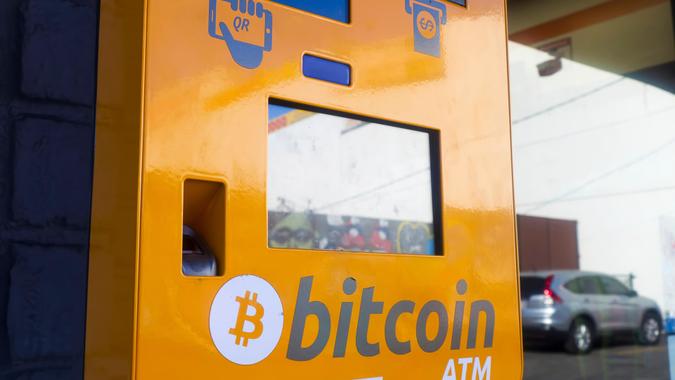 How can I find a Bitcoin ATM near me? Use the map and information below to help.

Bitcoin ATMs are popping up around the world. They make it easy to buy and sell Bitcoins, as well as exchange them for cash. Users need to only follow the prompts for buying or selling, scan their wallet QR code, insert their payment and get a receipt.

Of the many types of Bitcoin ATMs, the most common only permit you buy Bitcoin, although some do also allow you to sell.

There are nearly 7,000 Bitcoin ATMs available around the world . If you use cryptocurrency other than Bitcoin, there are nearly 20,000 crypto ATMs. You can use this map or the Google map below to locate the one closest to you, along with information about each. Be aware, however, that not all Bitcoin ATMs may be licensed and legally operating.

The most common downside of using a Bitcoin ATM is the fees. Most Bitcoin ATMs charge a fee of 7% to 20% of your transaction.

Generally speaking, Bitcoin ATMs are safe – as long as they follow the Bitcoin procedure. This means that you have to scan your QR wallet code, and the payment must show as accepted. As long as this occurs, the tokens are sent to your wallet, and all is well.

As Bitcoin runs on blockchain technology, it is next to impossible to either fake or hack. This means that there is a much lower risk from a Bitcoin ATM than there is with a traditional one.

Banks, ATMs and Other Services Nearby

Brandy Woodfolk is an entrepreneur, teacher, and freelance writer. She received my Bachelor of Business Administration from Everest College, Digital Marketing Certification from Shaw Academy, Certificate in Personal and Family Financial Planning from the University of Florida Through Coursera, and she is completing her Master’s of Project Management from Northcentral University. She has dedicated her freelance writing career to creating content related to digital marketing and SEO, business, personal finance, family, and health and wellness.
Learn More