Halloween is spooky enough with all the monsters roaming the streets — it’d be really scary if you couldn’t do your banking that day. Shoppers spent over $9 billion in 2017 on Halloween goodies, so it’s possible you might need to take care of some banking on the holiday, but do banks close on Halloween?

Are Banks Open on Halloween?

Although Halloween, which falls on Oct. 31, is widely celebrated and acknowledged, it is not a federal holiday. This means that your bank will be open unless the individual branch chooses to close. That might be a bit of a bummer if you’re a costume enthusiast, but it’s good news for bankers and customers. Halloween 2018 is on a Wednesday this year, so if you were worried and asking yourself, “Are banks closed on Halloween?” have no fear.

Read: How Long Does It Take to Have a Payment Post Online to Your Bank

Since banks are open for the holiday, Halloween bank hours should reflect business as usual. However, some banks are tinting their usual business with Halloween flair to entice customers who might be fans of the spooky festivities. Wells Fargo, for example, tweeted out an image of a kid and a dog in costume while advising its followers on security risk:

Check Out: These 10 Halloween Deals Are Too Sweet to Pass Up

Read more about banks open on holidays like Christmas Eve and Christmas. 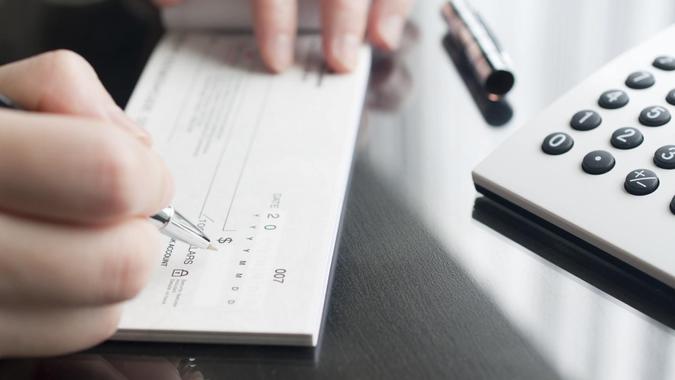 Learn why routing numbers are essential.