On Jan. 30, the Federal Open Market Committee (FOMC) met and made critical decisions on American fiscal policy. First, the Federal Reserve decided that while the benchmark rate is still 2.25 percent to 2.5 percent, it will hold off and remain patient on rate hikes for the near future.

The decision marks a sharp about-face in policy for the Fed when compared to just over a month ago. In December 2018, the Fed raised its benchmark interest rate by a quarter percentage point for the fourth time that year and anticipated two more hikes in 2019.

How the Federal Reserve Interest Rate Decision Affects Your Wallet

If the Fed had decided to raise interest rates, it would’ve likely pushed up credit card interest rates since the majority of them have variable APRs. So, if you’re carrying a balance on your credit card, that entails higher interest charges and monthly minimums.

Another crucial area affected by the Fed’s rates is housing. As the Fed has steadily raised interest rates since 2015, mortgage rates have been increasing in turn. Higher mortgage rates make housing more expensive by increasing the cost of the mortgage loan and thus how much you pay per month. According to Zillow, this rise in mortgage rates is contributing to America’s sluggish housing market as buyers get priced out by the rising costs of buying a home.

What to Expect in the Future and How to Prepare

Fortunately for prospective homebuyers, the Fed decided against raising interest rates for the time being. That being said, the Fed still intends to raise interest rates, just later than planned. When that happens, Americans will feel these effects.

Rather than sit and wait for the next rate hike, Americans should do some prep work on their finances. For example, start paying down credit card balances, especially if your credit card APR is on the higher end.

Click through to see how your finances measure up to the average American’s. 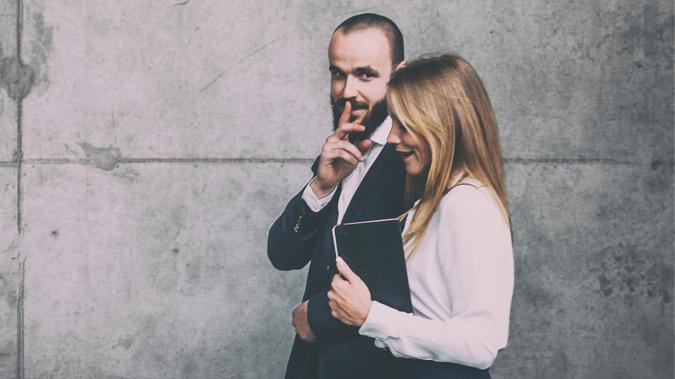 I’ll Let You in on a Secret: Banks Will Play Nice If

Turn charges around with a little courtesy.