People’s United Bank is a regional financial institution that’s been serving the American Northeast since 1842. Today, it commands $59 billion in assets across more than 400 branches. In this piece, GOBankingRates takes a look at the bank’s routing number and how it’s used. 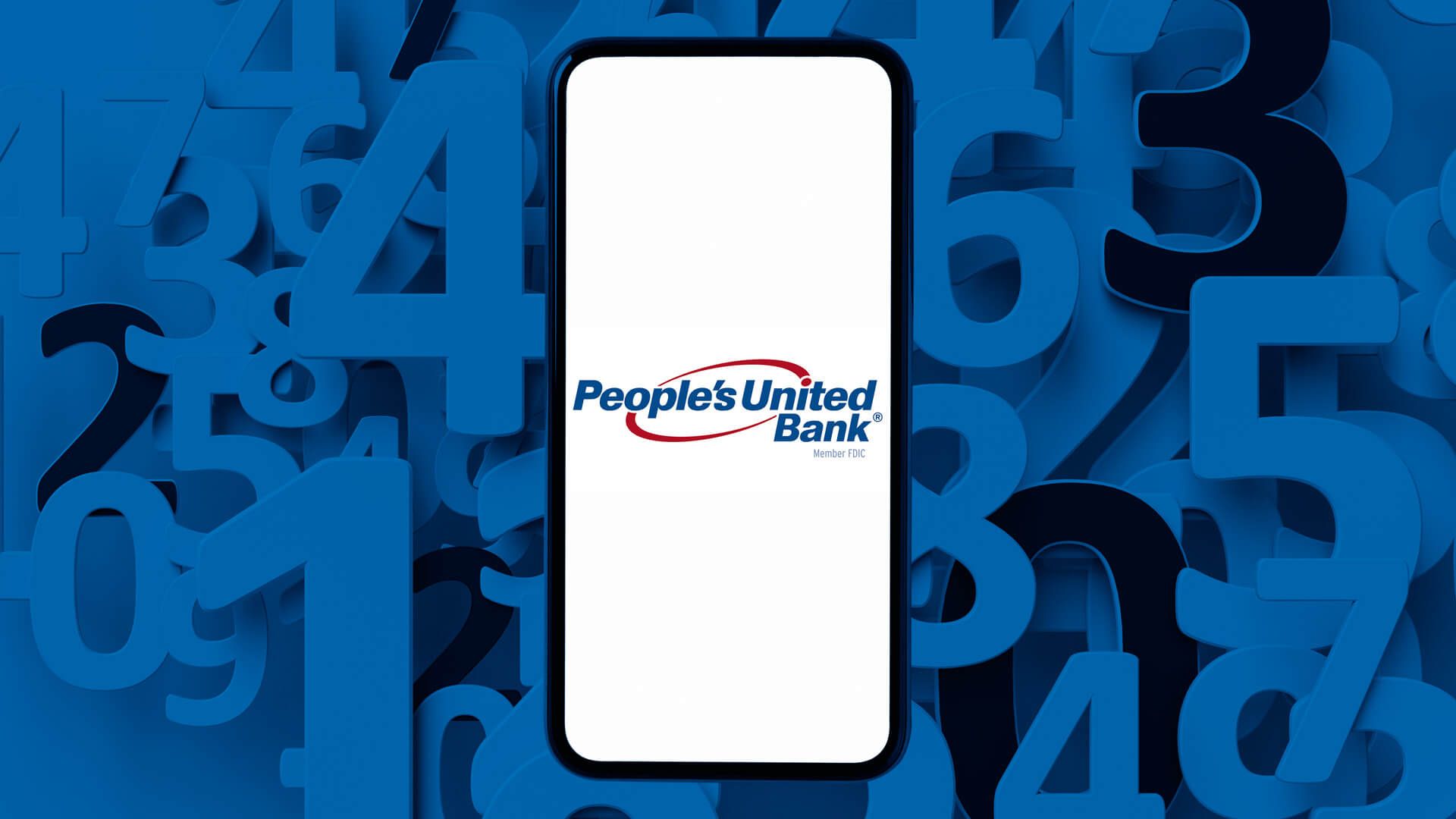 In the event you need to wire funds to or from your People’s United account, this is the routing number you’ll use:

Keep in mind there will likely be a transfer fee for moving money between accounts at different financial institutions.

Check Out: Best Banks in Connecticut, Including People’s United

Banks use routing numbers to identify each other during wire transfers. Also known as transit numbers, or ABA numbers, routing numbers are comprised of nine digits. Using 000011112 as an example, the numbers can be broken down into segments:

Routing numbers were created by the American Bankers Association, and banks have been using them since the early 1900s.

Also See: Routing Numbers — What They Are and How To Find Them

You can find a routing number on the bottom-left corner of a check. Checks usually have three important sets of numbers printed along the bottom:

If anything, just remember routing numbers are nine digits long.

International wire transfers use a type of routing number called a SWIFT code.

To send an international transfer, you’ll need the above information for the receiving bank.

Up Next: Demystifying SWIFT Codes — What They Are and How To Find Them 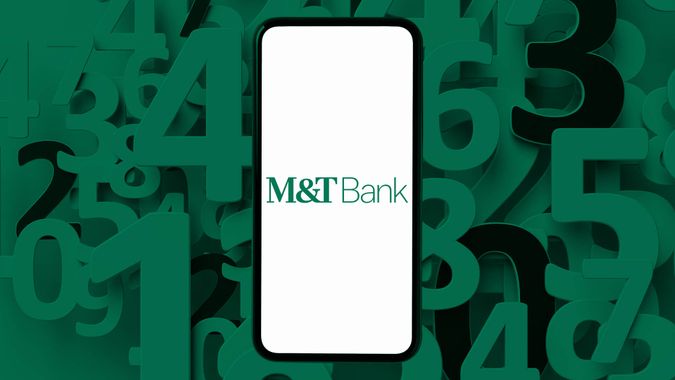